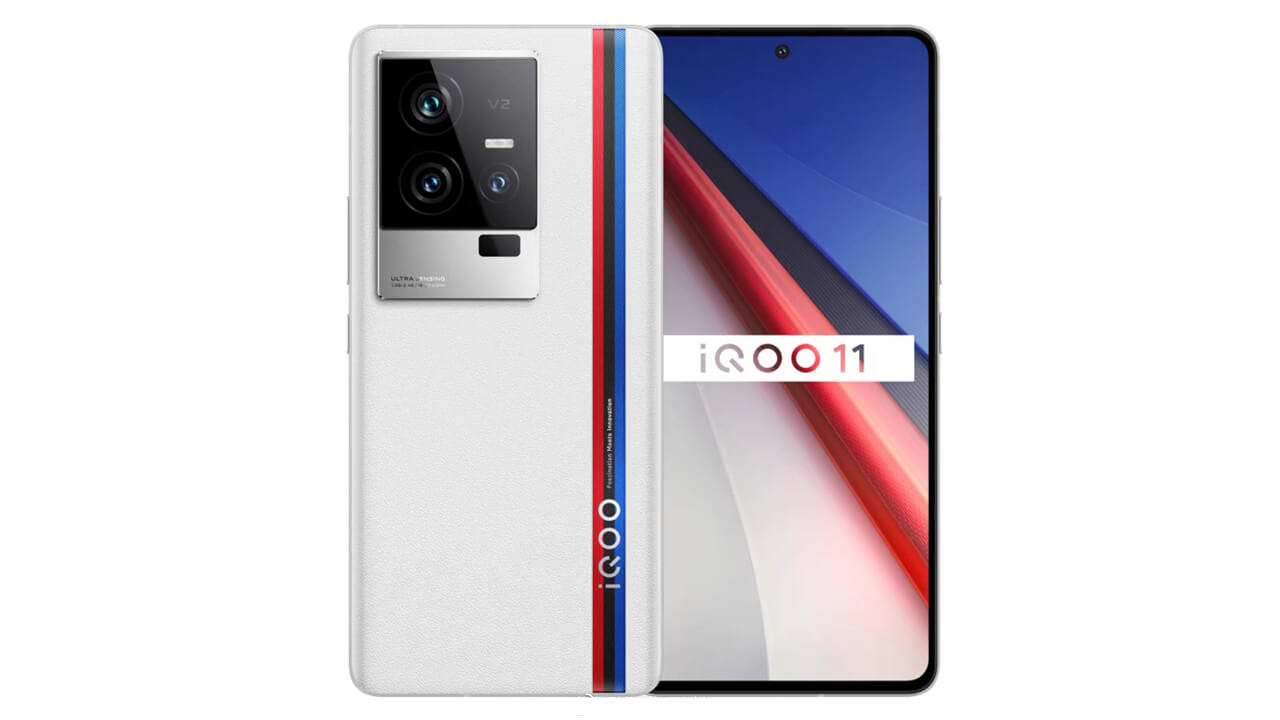 Famous smartphone brand iQOO (iQOO) recently announced that it will launch its “next generation” iQOO 11 series in China and Malaysia on December 2nd. The company plans to unveil two of his devices, the iQOO 11 and iQOO 11 Pro, at an upcoming launch event. These handsets will be the first devices to feature his Snapdragon 8 Gen 2 chipset globally. And now, ahead of the next launch, the company has started teasing the upcoming device, showcasing designs for both devices to get buyers interested in the series. The new handset is confirmed to feature a curved display, a Qualcomm Snapdragon 8 Gen 2 chipset, and a Vivo V2 ISP chip to improve image processing. Let’s take a look at the information that has come out so far about iQOO 11 and iQOO 11 Pro.

The official poster for the iQOO 11 series has been released

Posting from the official Weibo (Chinese microblogging site) account, Aiko shared some posters of the new number series devices. These official images confirm that the iCo11 series comes with the Vivo V2 Image Signal Processor (ISP) chip used for enhanced image processing. It features a square camera module with three camera sensors and an LED flash. The text “Ultra Sensing” appears on the camera module. This may be related to the efficiency of your phone’s camera. Both devices are confirmed to feature Qualcomm’s latest and greatest flagship his chipset, her Snapdragon 8 Gen 2.

Also, according to images shared by the company, the iCo 11 will have a flat display, while the Pro model will have a curved display. The back panel of the device features iCo’s iconic BMW design. The iCo 11 5G features a punch-hole cutout for the front-facing camera on the front of the phone and is available in his two color options of black and white marketed as Alpha and Legend.

Multiple pieces of information about the specifications of the iQOO 11 series have already leaked online. Both models in the series feature a 6.78-inch E6 AMOLED display with QuadHD+ resolution. The display is also said to support a high refresh rate of 144Hz. The only big difference between the base model and the Pro model is that the Pro model has a curved display, while the standard variant has a flat display. Confirmed to be paired with GB of RAM.

As for photography, the iQOO 11 features a triple camera setup with a 50-megapixel primary camera sensor with f/1.9 aperture, a 13-megapixel ultra-wide camera, and an 8-megapixel portrait sensor with f/2.4 aperture. There is a possibility that Meanwhile, the Pro model’s triple camera system is said to include a 50MP main camera, a 50MP ultra-wide camera, and a 14.6MP telephoto camera. For selfies, both phones will have 16-megapixel front-facing cameras. The series is also confirmed to use the Vivo V2 ISP to improve low-light camera performance and portrait mode shots.

Notably, iQOO has yet to reveal any information about the launch of these new devices in India, although previous reports have stated that the iQOO 11 series could launch in India in January 2023. I got

Innova Hycross bookings start at Rs 50,000 in India, can we see the features?

Which processor will Xiaomi 13 launch on?