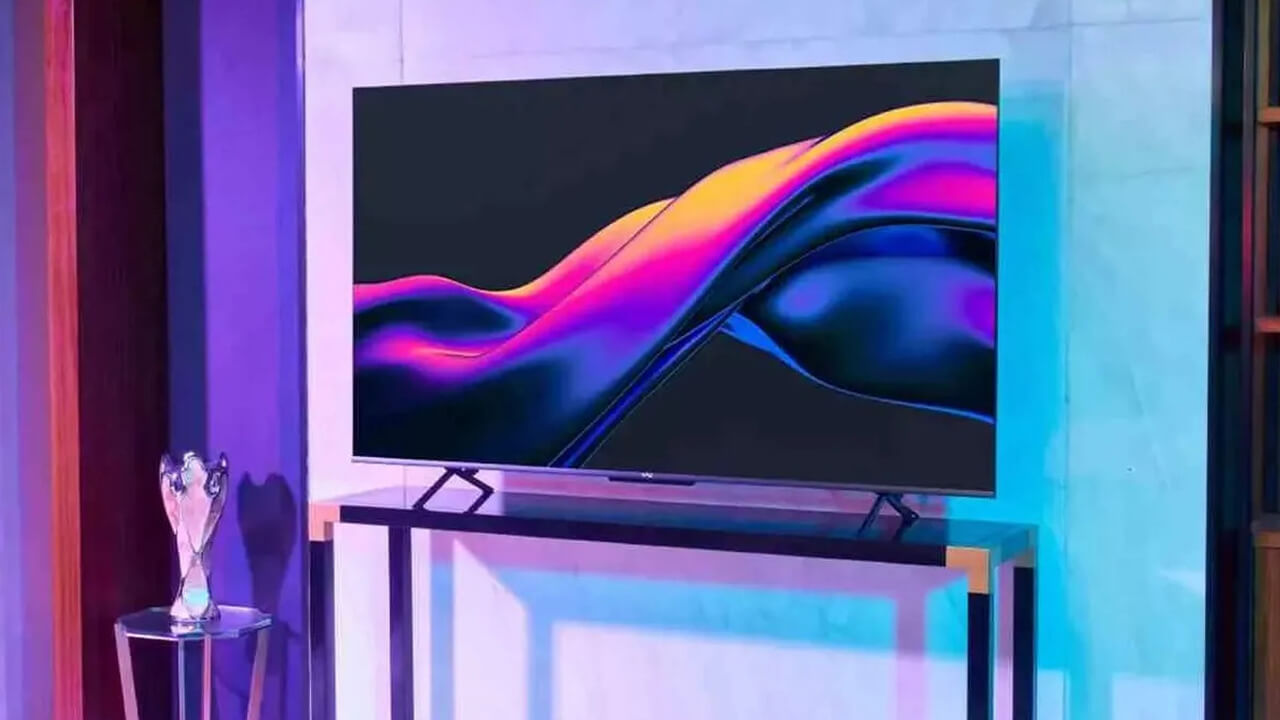 For those planning to bring home a new mid-range smart TV, the report is good news. In fact, premium TV brand Vu recently launched an all-new 43-inch screen size TV in India as its new smart TV series Vu GloLED TV. The company has announced that the TV will be on sale on the popular e-commerce platform Flipkart from 27 November onwards at Rs 29,999.

Last November 21st was World Television Day. In this situation, it goes without saying that the news of this launch announced by the company is undoubtedly great news for the people of India. GloLED TV has some useful features.

The Vu GloLED TV series has already received a great response from users.

Devita Saraf, president and CEO of VU Technologies, said VU launched its GlowLED TV series at the beginning of March this year. Just two months after its launch, the series has sold a staggering 46,675 units. Not only that, but the company has managed to sell 1.5 million of his GlowLED TVs by 2022 so far. Additionally, the series has been widely praised by buyers, with a 4.4 star rating out of his 4,635 reviews on Flipkart. So it goes without saying that this is definitely a huge success for the company. Seeing this user enthusiasm, he expects 2 million of his VU GlowLED TVs to be sold in 2023.

By the way, so far VU GlowLED TVs have hit the market in three screen sizes: 50, 55, and 65 inches. But this time, the 43-inch screen size is also included in the list.Devita Saraf also said that due to strong customer demand, the company has launched its 43-inch VU GlowLED TV in the Halfil market. I was. For those looking to buy this mid-range TV now, the company has informed that the device will be available for sale on He Flipkart starting at noon on November 27th.

For smooth performance, Vu GloLED series TVs use dual-core GPUs with quad-core processors and Glo AI processors. The device comes with 2GB of RAM and 16GB of storage. In addition, the models in this series are pre-installed with several OTT apps such as Netflix, Amazon Prime Video, etc. In addition, the TV also comes with features such as his VRR and ALLM for gaming. And we all know that the Football World Cup (FIFA World Cup Qatar 2022) has already started in Qatar on his November 20th. And next year, the Men’s One-Day Cricket World Cup (ICC ODI World Cup 2023) will be held in India. In that case, the organization claims that thanks to Advanced Cricket Mode (advanced cricket mode), viewers will be able to watch the match in full while watching it on the field and on their newly launched TV. I notified you. .