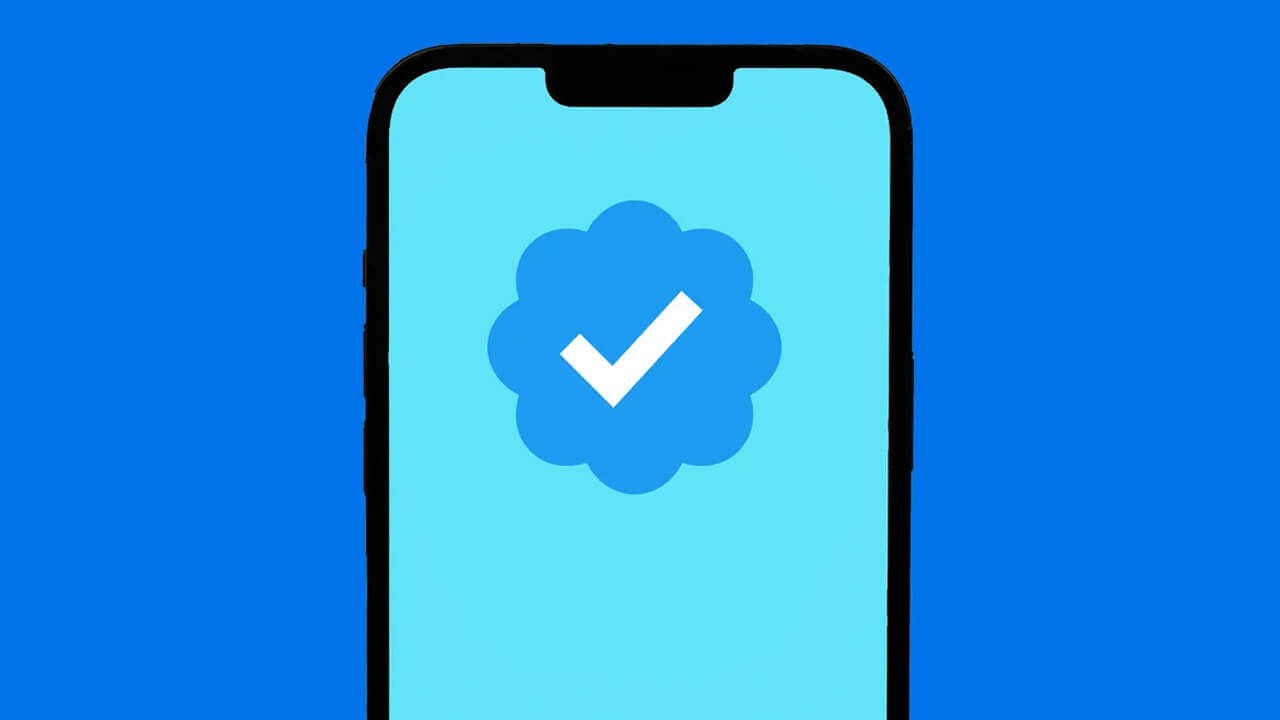 Twitter continues to experiment with its Blue Tick service. It was recently revealed that Elon Musk will be resuming his Blue Tick service, though he has yet to confirm a specific date. Musk said in one of his tweets that he was delaying the offer of Blue Tick subscriptions. This is because the platform has many fake users. All these users must be identified first. Elon Musk also said that Twitter will soon launch a YouTube-like video service and creators will also earn ample income.

Blue Tick is different for each person

Elon Musk says Blue Tick subscriptions are coming soon, but Blue Tick isn’t the same for everyone. Already launched, the Blue Tick is being offered to politicians, celebrities, journalists and public figures. Again, separate blue checkmarks appear for organizational and personal accounts. Simply put, Elon Musk is trying to change the color of the blue tick.

Earn Money: You can earn cash by making videos with this app.Great opportunity to make money at home