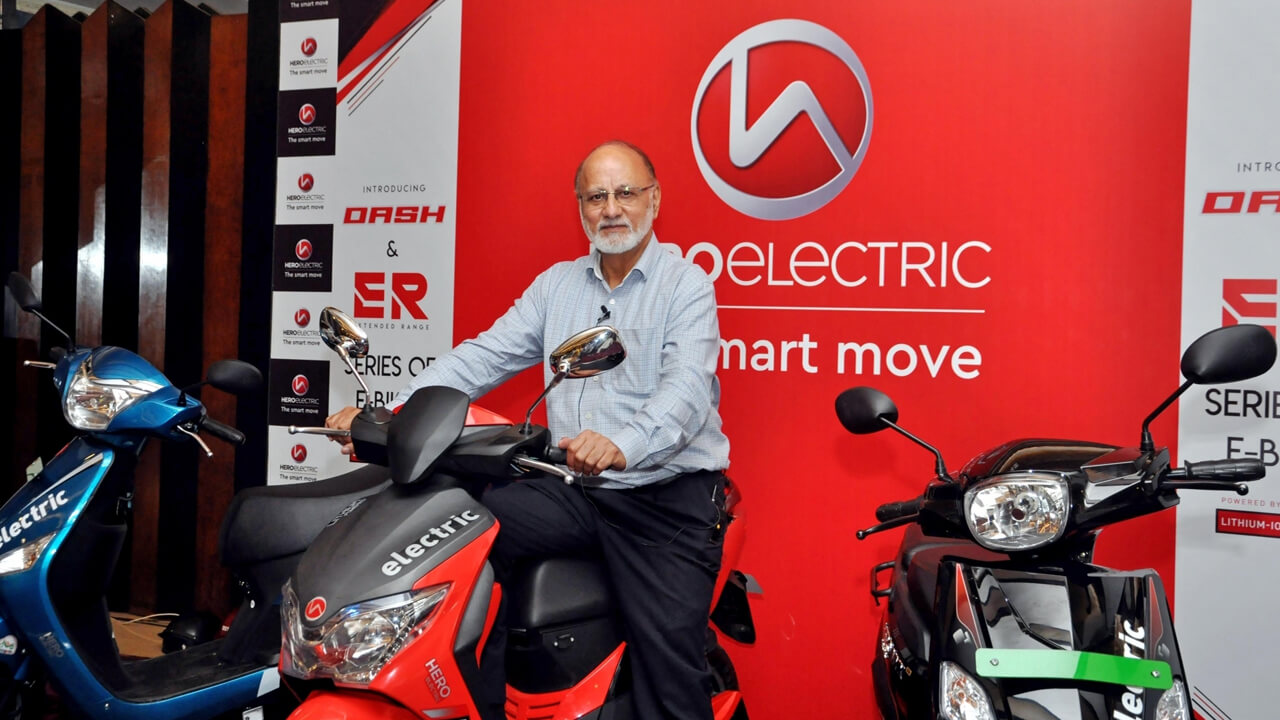 Since early 2022, people in the country have been shocked by a spate of electric scooter fires in India. As a result, the government of the country is shaking. Central authorities have been instructed to investigate. An investigation revealed that the main cause of the fire was substandard materials used in the battery. After that, the central government issued some safety regulations for the production of electric scooters in the country. Companies wishing to bring scooters to the country’s market must comply with these regulations. Seeing this, Hero Electric, the country’s leading electric motorcycle company, has now launched a safer battery.

The battery, developed in a joint venture with a company called Battrixx, was named “Ultra Safe”. Hero claims state-of-the-art lithium-ion batteries in his packs are manufactured in India. These are handcrafted by the company’s research and development team. According to the company’s new development strategy, they plan to develop more advanced and high-tech batteries. It is used in all of the company’s electric motorcycles.

Speaking about the new technology, Hero said this battery comes with a new cell chemistry pack design. It is to produce 3 million units. Hero claims he is manufactured to IP67 standards as per the AIS 156 amendments by the Government of India.

Ultra Safe Battery includes A/V warning system, smart BMS and live data tracking with IoT. Hero Electric CEO Sohinder Gill said: However, due to low production and high investment, people’s interest in this issue was low. We will continue to research and develop batteries suitable for the weather and roads in India. ”