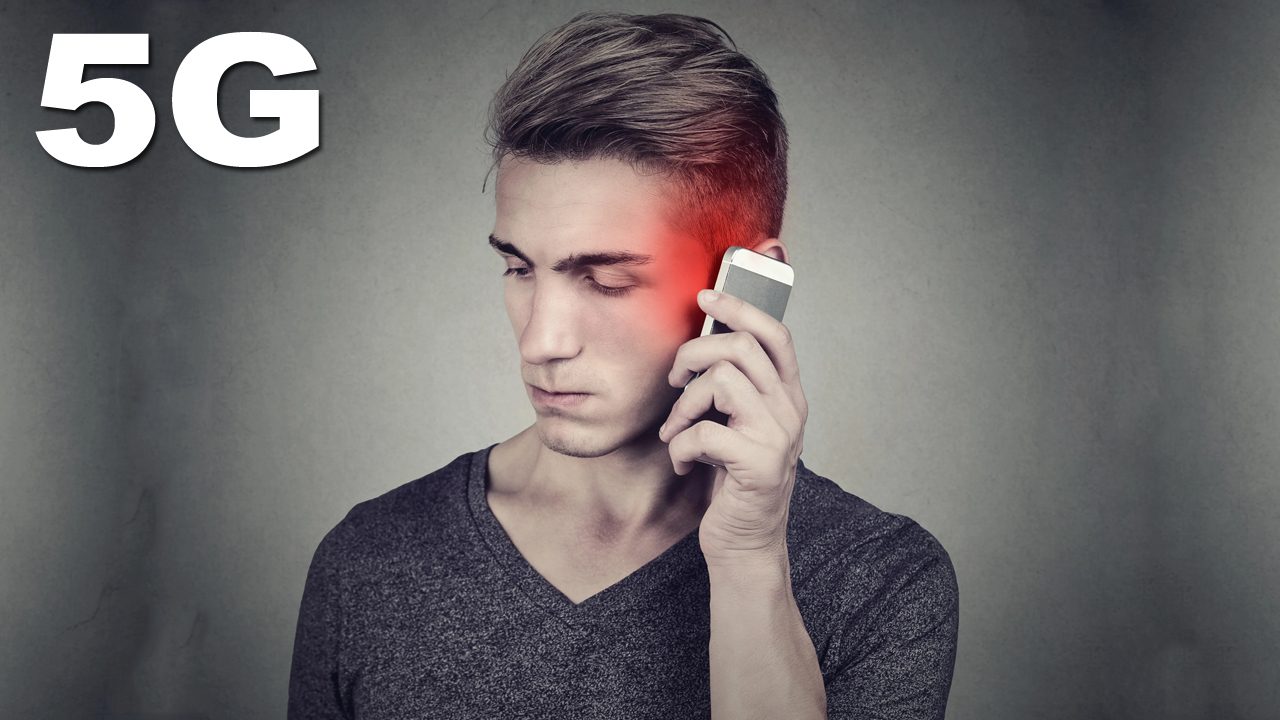 We all know about the radiation emitted by wireless communication devices such as smartphones. As a result, with the spread of mobile phones, people are becoming more and more concerned about radiation. Many people believe that prolonged phone use can lead to brain tumors. Again, there are some reports claiming that it can cause many terrible injuries to the human body besides cancer. But what does science say about this? Is there really any experimental evidence that cell phone radiation can cause cancer in humans? Recently, reports have shown that the curiosity of users’ minds on all these issues has been driven by the National Cancer Institute. Cancer Institute) has been largely resolved. Halfil has published some information about the intensity of radio frequency radiation emitted by mobile phones and the damage it can do to the human body.

In general, most people believe that excessive cell phone use not only damages the brain and central nervous system, but greatly increases the chances of developing tumors in these areas. , believes that you can get this kind of disease, especially if you hold the phone close to your head. When it comes to new generation networks, many users believe that 5G networks will be very different from previous cellular networks. This network is weaker than 2G, 3G or 4G because it relies on radio waves to carry signals and requires multiple antennas and transmitters to connect. But what does the National Cancer Institute say about this?

According to researchers, there are two types of radiation: ionizing radiation and non-ionizing radiation. Ionizing waves have short wavelengths but high frequencies and are dangerous to the human body. On the other hand, non-ionizing waves have long wavelengths and low frequencies, so they do not cause much harm to the human body. Studies have shown that mobile phones emit radiation in the radio frequency range of the electromagnetic spectrum. The frequency range for 2nd, 3rd and 4th generation networks is 0.7 to 2.7 GHz and for 5G networks this number is close to 80 GHz. Fortunately, however, each of these frequency ranges can be classified in the non-ionizing category. That is, its frequency is very low. As a result, it does not damage human DNA. As a result, the chances of cancer in the body do not increase at all.

Users can use cell phones safely, according to the National Cancer Institute

Overall, there is little doubt that mobile phone use does not increase the risk of brain tumors or other types of cancer in the human body. In addition, there is no chance of other life-threatening illnesses from prolonged cell phone use. As a result, he can assert that radiation from mobile or wireless networks causes human health problems or harms animals, but so far no adequate evidence has been found. So the general public shouldn’t worry too much about this over the next few days.