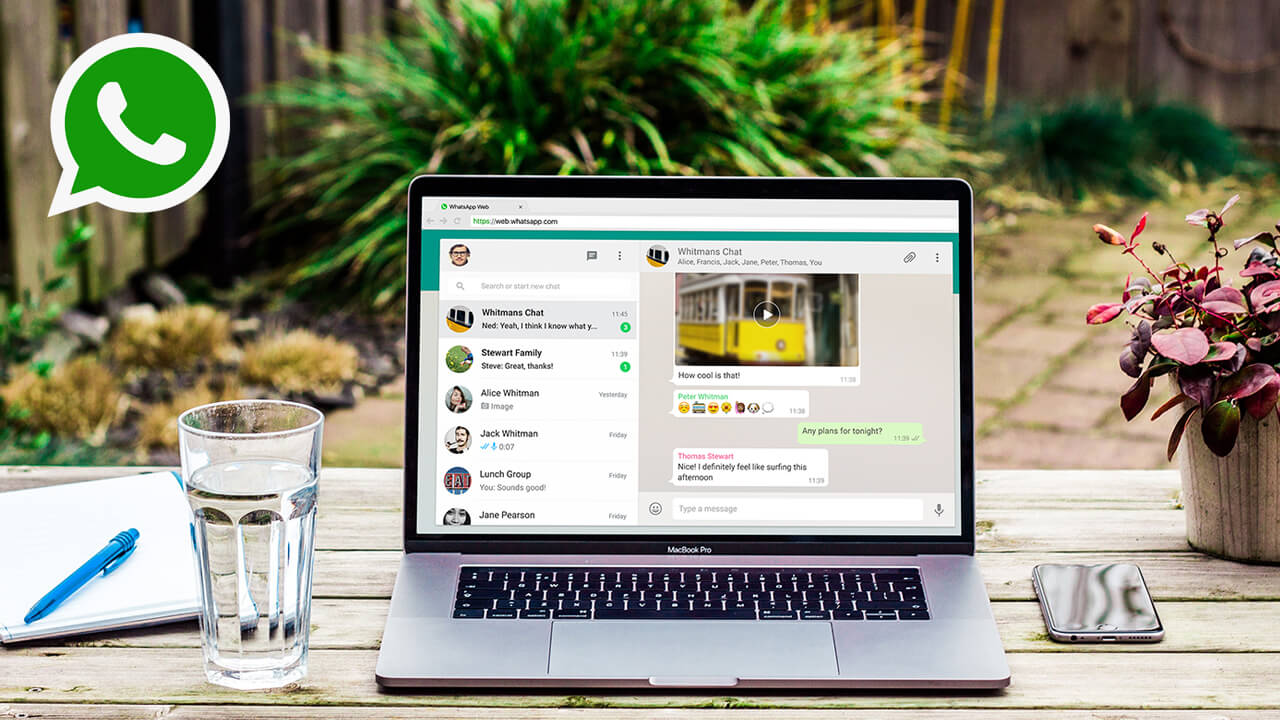 WhatsApp and What’s New – The two words have become synonymous when it comes to tech news. In fact, the instant messaging platform WhatsApp brings so many new features. If so, after introducing new features like community options, avatars, Call Link Create, and Message Yourself in the past few weeks, the Meta-owned social media platform is now offering special options for desktop users. presented. In fact, until now the mobile version of WhatsApp had a separate tab for accessing calls, but this feature was not available when using the platform from the desktop, although the user can now access it on his WhatsApp desktop app. Call history can now be checked individually.

According to a new report by WhatsApp feature tracker WABetaInfo, the new sidebar will now appear in Windows apps. This sidebar has a chat list, status updates, and settings tabs. In that case, the user does not need his mobile phone to check the call history if this new tab is available on his WhatsApp desktop.

Note that this new option was already seen in the Windows Beta of WhatsApp (version 2.2246.4.0). As a result, WhatsApp desktop users will be able to use the new Calls tab when this version is updated. However, as this option is currently only available in beta, there is no guarantee that your mobile device call history will appear on your desktop immediately.

A few days ago, it was known that WhatsApp would introduce the ability to display members’ profile pictures along with their names and messages on the chat screen during group chats. In that case, this interesting feature reportedly appeared on his WhatsApp in the 2.2245.3 desktop beta.

Airtel Recharge Plans: Rs 99 minimum plan is currently Rs 155, is Airtel planning to increase the price of all recharge packs by more than 50%?