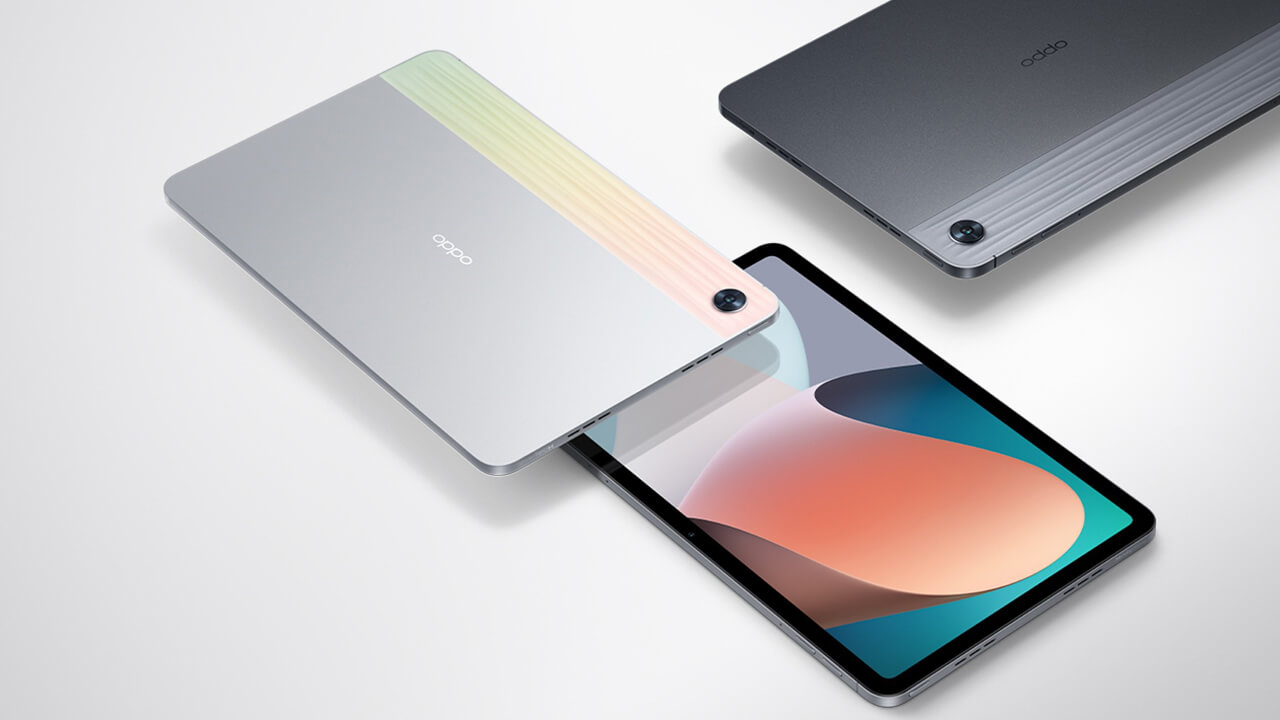 The rise in working from home and home learning in extreme conditions has significantly increased the demand for Android tablets in the market and continues to do so. Smartphone makers such as Realme, Vivo and Oppo also entered the tab market as brands such as Xiaomi decided to return to the tablet market. By the way, Oppo released the premium Oppo Pad in February this year and the mid-range Oppo Pad Air tablet in May. It’s been almost nine months since the Oppo Pad launched, but now it’s clear that the company is already working on a successor, likely to debut on the market as the Oppo Pad 2.

Chinese informant Digital Chat Station claims that Oppo is already working on a successor to the Pad Tab. A potential Oppo Pad 2 could feature his flagship MediaTek Dimension 9000 processor, with the tab sporting a 2,800 x 2,000 pixel resolution display. It can be said that it is a 2.4K display.

Notably, this is the second tablet ever reported to have a MediaTek Dimension 9000 processor. A few days ago, the Lenovo Tab Extreme was also spotted on the Google Play Console listing with the same chipset. The MediaTek Dimension 9000 chip hit the market earlier this year to compete with Qualcomm’s Snapdragon 8 Gen 1. However, it’s not the best choice for many brands. Appeared only in a few specific variants, and in some cases very limited availability.

Note that the Oppo Pad Tab launches with an 11-inch IPS LCD screen with 2,560 x 1,600 pixels and a refresh rate of 120 Hz. The tablet offers quad speakers, an 8,360mAh battery with 33W charging, 256GB of internal storage, and up to 8GB of RAM. The new Oppo Pad 2 may offer similar specs in terms of display, quad speakers and battery. A digital chat station could hit the market soon, he said. Therefore, more information about the new Oppo Tab will be announced in the next few days.

Is this Royal Enfield’s most beautiful bike?fans say so