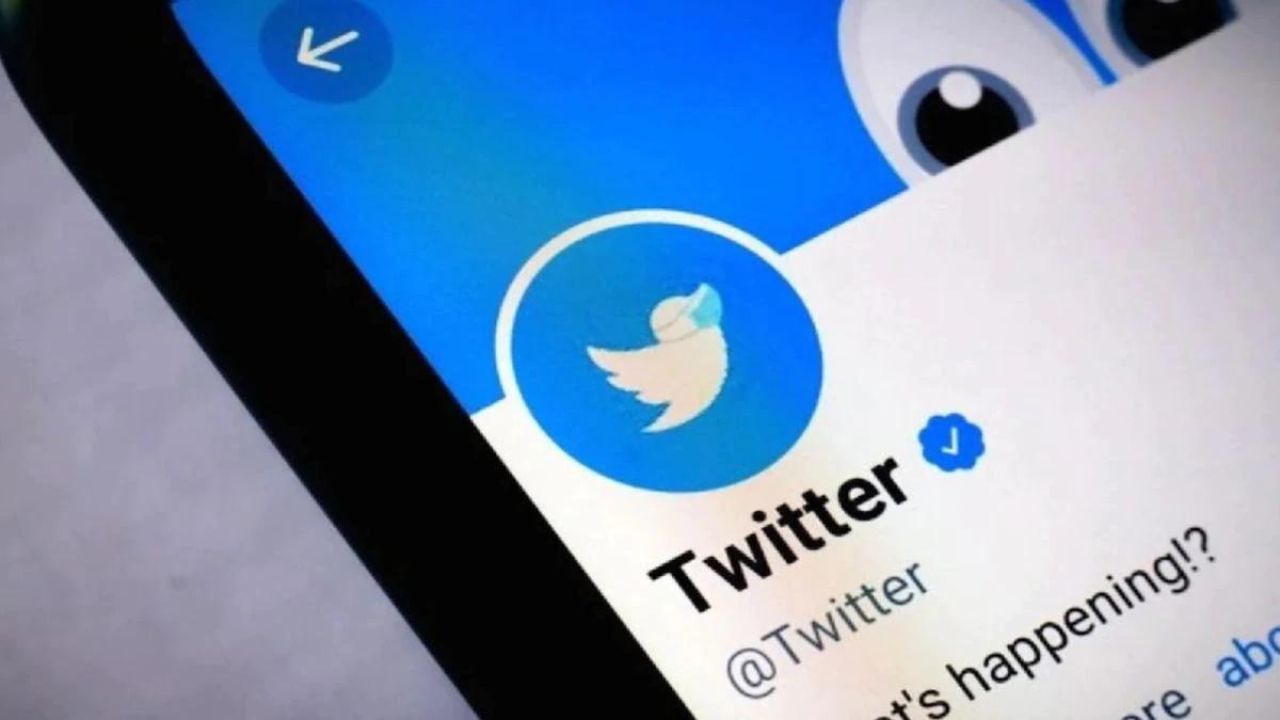 It is known that those who have a Twitter account now do not have to face any kind of problem. However, it is believed that some rules can be added in the matter of creating a new account and verification. Twitter’s new owner Elon Musk recently announced several changes to Twitter’s rules. Account verification will also be removed in the new update. But since the launch of the Twitter Blue service, the problem of fake accounts has come to a head, this may change the rules of Twitter again.