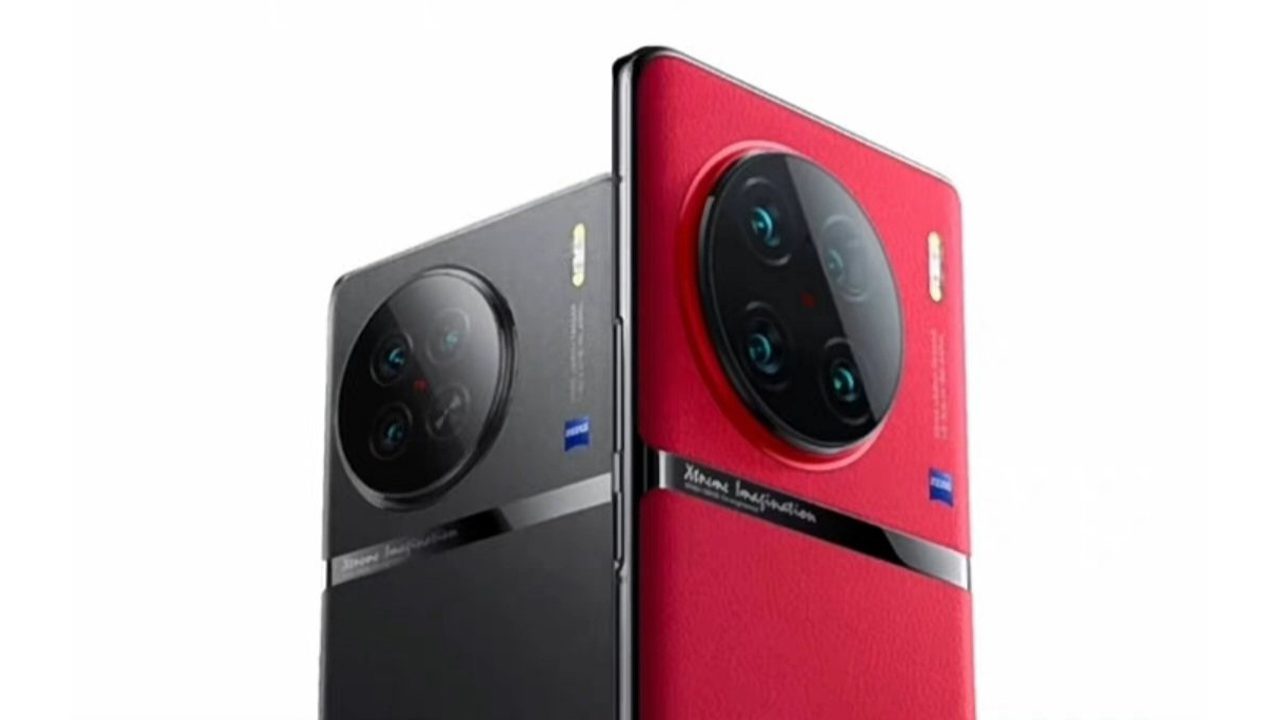 Famous tech brand Vivo is going to launch its next generation X90 series handset very soon in the domestic market. It is being said that the company is currently working on three premium grade phones in this lineup. These are the standard X90, X90 Pro and the top-end X90 Pro+ 5G. However, Vivo has not yet confirmed how many devices it is working on in this series. However, this time the launch date of Vivo X90 series smartphones has been revealed by the company. It is known that this flagship lineup of devices will debut in the Chinese market this month. This is confirmed by an invitation. The invite also revealed the design and color options of the Vivo flagship phone. On the other hand, the global launch timeline of the phone has also been brought forward by a well-known tipster. The company is also expected to launch the Vivo X90 series in India.

Vivo will launch the X90 Pro Plus 5G handset in China on November 22. The company is yet to officially confirm the global launch date of the phone. However, Vivo has revealed that the phone will be launched in at least two color options – Black and Red. Its design is similar to the previously leaked render, which shows a black stripe on the back panel with the text “Extreme Imagination” below the rear camera module of the phone.

As per the official poster, the handset will feature a circular quad-camera setup at the back. It will also have an LED flash in the top right corner. And the Zeiss branding will be located above the black bar on the right. Vivo hasn’t confirmed the phone’s global launch date, however, tipster Pars Googlani claims that the device will make a global debut sometime next month. The company is expected to unveil the standard and Pro models along with the Pro Plus model at the China event.

The most important thing about Vivo X90 Pro + 5G will be its camera setup. The company has already teased the design of the phone, which shows the circular camera module. The phone is believed to have a 50-megapixel Sony IMX989 1-inch primary camera sensor. The same sensor has also been seen on the Xiaomi 12S Ultra and the image sensor is expected to be included in the Xiaomi 13 Pro as well. The X90 Pro+ 5G’s primary camera will be accompanied by a 48-megapixel ultrawide camera, a 50-megapixel portrait telephoto camera, and a 64-megapixel Omnivision OV64B periscope camera. The phone will also feature Vivo’s V2 ISO, which is said to improve camera performance in low light and portrait modes.

Also, the Vivo X90 Pro+ 5G will come with a 6.78-inch AMOLED display with Q-HD+ resolution, which will support 120Hz refresh rate. As per the Geekbench listing, the phone could be powered by an unannounced Qualcomm Snapdragon 8 Gen 2 chipset. The phone will run on the Android 13 operating system based on Origin OS Ocean Custom Skin. And its Indian variant can be Funtouch OS 13 (Funtouch OS 13). Vivo will reportedly launch the phone with a 5,000 mAh battery and offer 100W fast charging support.

On the other hand, the standard Vivo X90 is said to be powered by the MediaTek Dimensity 9200 processor. It will come with a 4,700mAh battery, which may support 100W/120W fast charging. Its AMOLED display will offer 1.5K resolution and 120Hz refresh rate. The Vivo handset will sport a triple rear camera setup with a new 50-megapixel Sony IMX8-series primary camera. The device may also feature a 13-megapixel ultra-wide camera and a 12-megapixel tele-portrait camera.

These two popular phones of OnePlus got Android 13 update, will get this feature