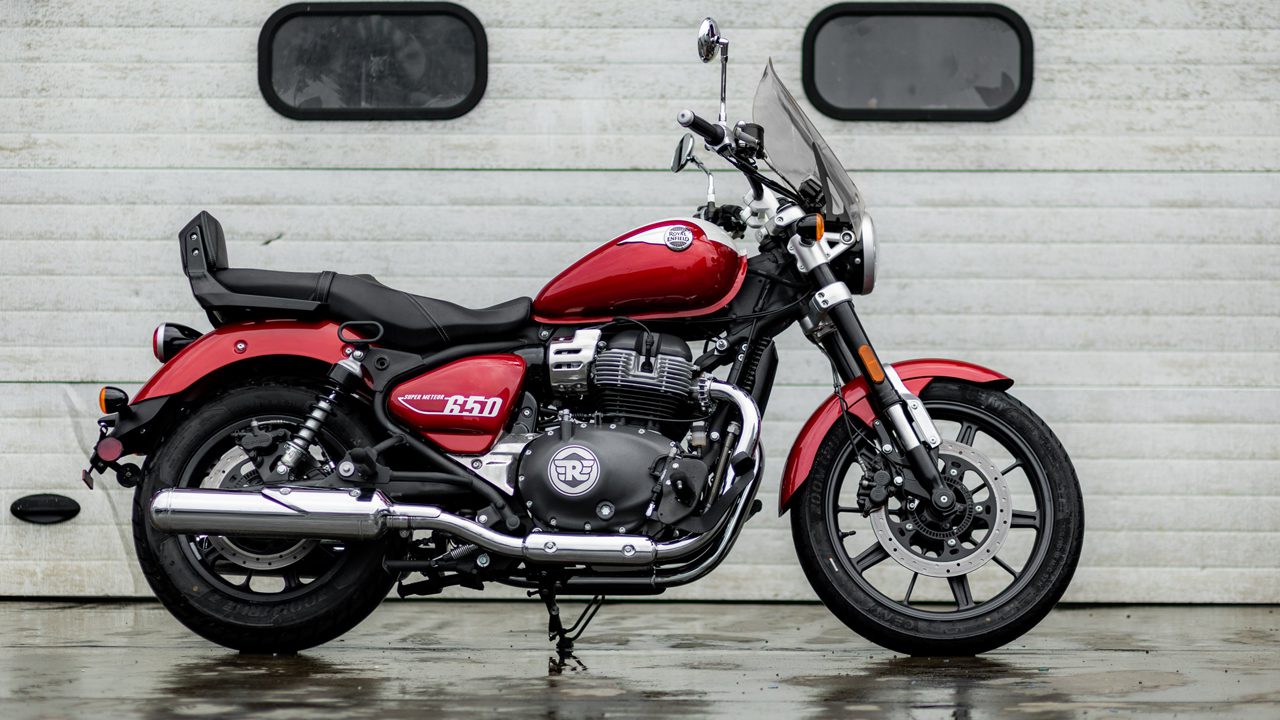 Much anticipation came to an end and made its official debut at the recently concluded EICMA show Royal Enfield Super Meteor 650, And a few days later, the cruiser will make its debut at Royal Enfield’s Rider Mania in India. Apart from the price, the company has already given all the information related to the specifications and features. Now Royal Enfield has released a list of specially designed accessories for this bike.

The Chennai-based company offers a wide range of accessories for each of its models. From seats to panniers, silencers, footpegs, windshield, everything will be custom matched by the company. Royal Enfield has launched two sets of accessories for the Super Meteor 650. These are Solo Tourer and Grand Tourer. The Solo Tourer Accessories are made for riders who want to take their 648 cc bike alone to distant places. It will get a single seat, luggage rack, bar and mirrors on the rear fenders, deluxe footpegs, LED indicators and machined wheels.

At the same time, keeping in mind the touring capacity of Super Meteor 650, Grand Tourer Kit has been brought. The accompanying accessories will ensure a more comfortable ride. These include the high windshield, touring handle bar and deluxe food pegs to help prevent excessive wind speeds. It also has a dual seat which is wider and more comfortable than the standard seat. Backrest will also be available for the convenience of the rear occupants.

Incidentally, this new 648cc cruiser bike is built on the same platform used for the Interceptor 650 and Continental GT 650. The Super Meteor 650 bike comes in two different variants – the base version and the touring version. The base model has five paint schemes namely Astral Black, Astral Green, Astral Blue, Interstellar Gray and Interstellar Green. The Touring Edition, on the other hand, will be available in two different colors – Celestial Red and Celestial Blue. Prices are expected to start from Rs 4 lakh (ex-showroom).

Taking advantage of retro styling with a touch of nostalgia, the QJ SRC 250 bike has been launched in India.