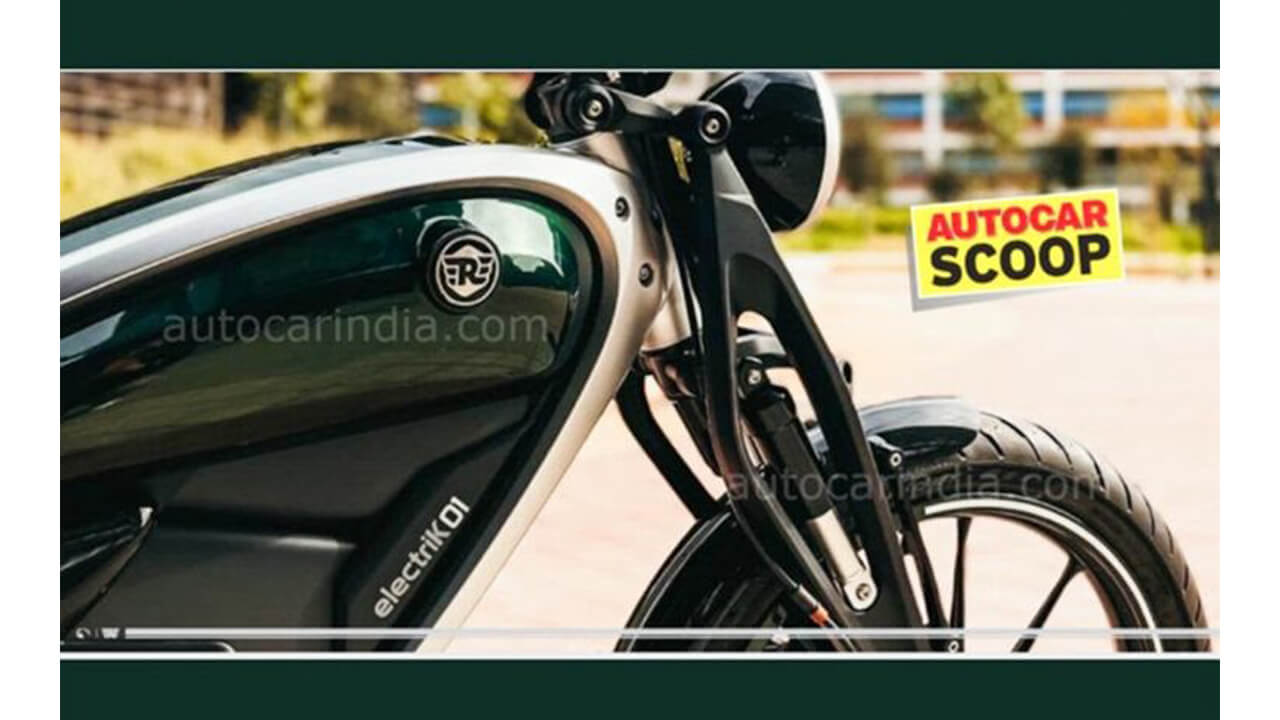 As public enthusiasm for electric two-wheelers continues to grow, companies are jumping on the bandwagon. Royal Enfield, makers of the Bullet that filled pedestrians with such a serious sound, will also be pioneers in that direction. This time, the Chennai company will also enter the battery-powered bicycle market. This time, a photo of a prototype model of an electric motorcycle has leaked. It is expected to be announced in late 2024 or early 2025. Details of the upcoming motorcycle have also been revealed online.

The Royal Enfield motorcycle is a neo-retro design seen in spy photos. Sample his model codename is “Electric01”. It is currently in the early stages of construction. Various changes can be seen over time. Initially, the bike may be offered with front girder fork suspension, disc brakes and aluminum wheels. The rear uses a monoshock suspension.

As expected, it is a highly complete bike. It can feature neo-vintage or classic styling to make it attractive.Sources say the RE Electric01 may feature round headlamps and a conventional fuel tank. It is based on the company’s two-frame coupled tube platform.

By the way, Royal Enfield is currently developing several models other than this electric bicycle. There are two 650cc bikes inside. Again, they also started building his new 450cc Himalayan.

How well can the upcoming iQOO Neo 7 SE multitask? Get tips now

Redmi announces wireless earphones for Rs 1,299 for free, how to get them?