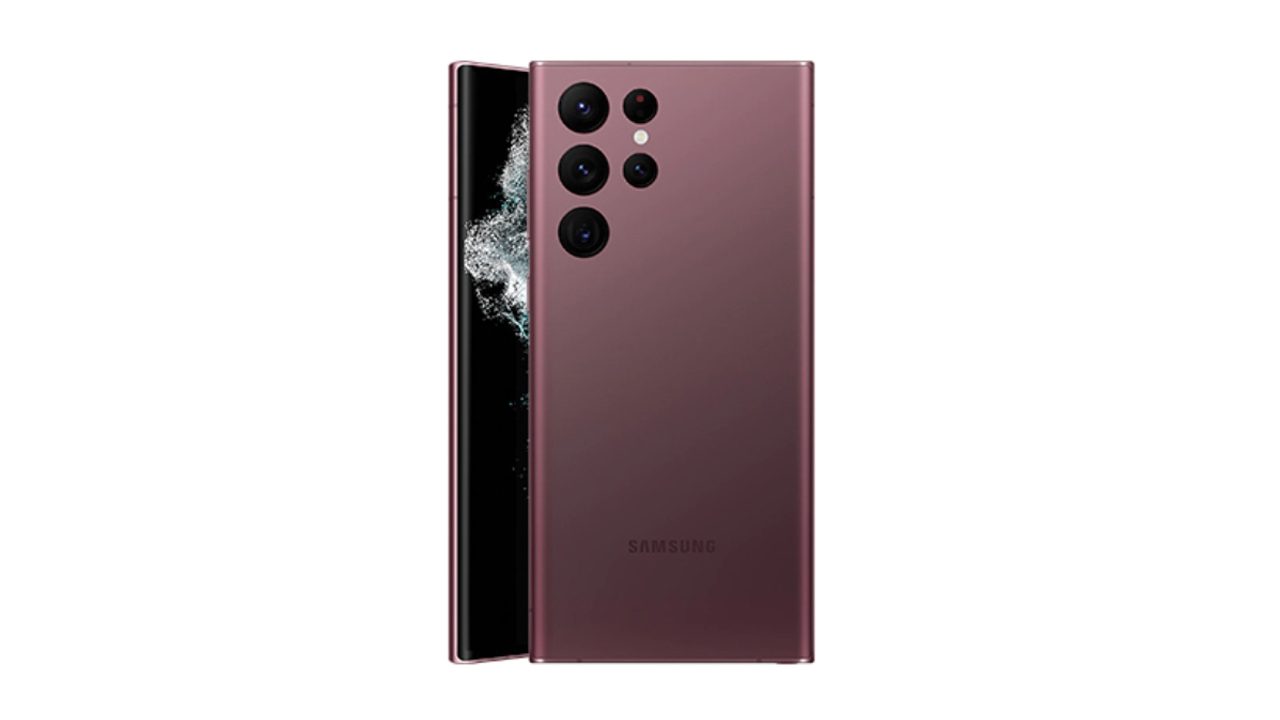 South Korea-based tech giant Samsung has always offered devices with great camera settings. This time seems to be no exception. Because information about the front camera of the Samsung Galaxy S23 series has recently come to light. According to the report, all smartphones in the lineup in question offer selfie cameras with the same features and resolution. The selfie camera performance will be the same regardless of whether you buy the Galaxy S23 Ultra model.

Some previous leaks have claimed that Samsung may use the same resolution selfie sensor across all devices in its upcoming Galaxy S23 smartphone series. And a recently released report backs up this claim, with each handset in the lineup being able to pack a 12-megapixel front-facing camera.

Additionally, according to other previous reports, the top model of the Samsung Galaxy S23 Ultra phone series will feature a new 200-megapixel primary sensor on the back panel. The remaining sensors are a 12-megapixel ultra-wide-angle lens, a 10-megapixel telephoto shooter with 3x zoom, and a 10-megapixel periscope sensor with 10x magnification.

Incidentally, according to recent reports, both the Galaxy S23 and the Galaxy S23+, the standard model in the series, could come with triple-camera setups. secondary sensor, and an 11-megapixel sensor. As you can see, the upcoming model’s rear camera front isn’t much of an upgrade compared to the existing Galaxy S22 and Galaxy S22+ models. Obviously, the major changes are limited to the top model only.

Also, another big piece of information came out. Samsung, on the other hand, is alleged to be focusing more on performance and feature upgrades for its upcoming series of high-end models. Besides, the company aims to produce a total of 32 million units of the latest Galaxy S23 series, 50% of which will be his Galaxy S23 Ultra (Galaxy S23 Ultra).