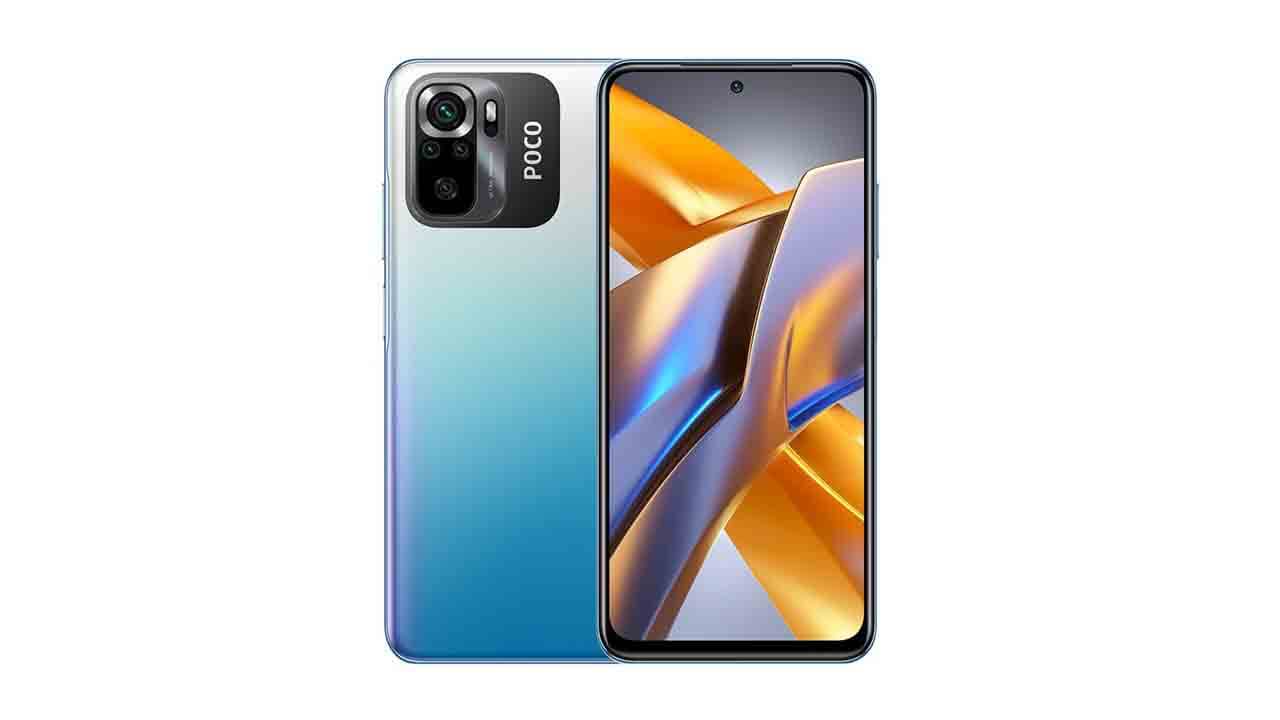 Xiaomi-owned budget-range smartphone brand Poco is preparing to launch its new Poco C50 handset in the Indian market. The Xiaomi sub-brand has confirmed that it will launch this smartphone in the last week of his November. It also confirms the trade name of the upcoming device. The Poco C50 handset will replace his C40, which launched last June. However, the predecessor did not enter the Indian market. The Poco C31 was the last C-series mobile phone announced domestically.

Key specs for the upcoming C50 have yet to be revealed by Poco. It says it will be a “full package” that offers “a sleek design and long battery life.”

According to past reports, Poco C50 has been spotted in IMEI database and list of Google Play compatible devices. The listing suggests it could be a rebranded version of the Redmi A1 Plus.

In fact, if the Poco C50 comes as a rebranded version of the Redmi A1+, the device is expected to feature a 6.5-inch IPS LCD panel, offering a waterdrop notch and HD+ resolution. A fingerprint scanner is mounted on the back. The handset is powered by the MediaTek Helio A22 chipset and combines 2GB/3GB RAM with 32GB internal storage.

For photos, the phone’s back panel displays a dual camera setup consisting of an 8-megapixel primary sensor and a 0.08-megapixel sensor. The smartphone will also have a 5-megapixel front-facing camera on the front. Powered by a 5,000mAh battery with a 10W charge for power backup. Future offerings will run on Android 12 (Go Edition).

Extremity or horror of information privacy for Xiaomi 14 series!

The display can be expanded at will, LG showed a glimpse of the future smartphone