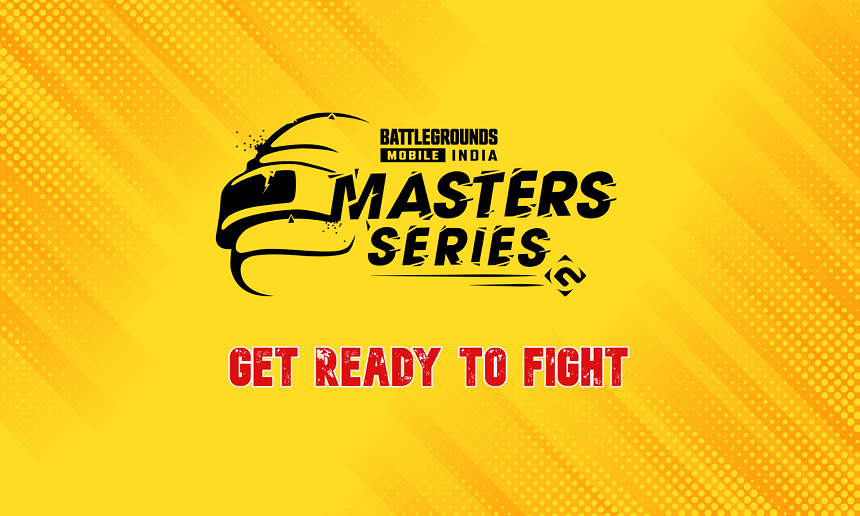 BGMI Masters Series 2022: List of 24 teams Who gonna win this title. Every player and Every team play very hard. A total of 24 teams have made it to this stage. Take a look at their list.

The ongoing BGMI Masters series has become the biggest LAN event in the history of Indian Esport in terms of viewership and prize pool. 24 teams comprising the country’s best players are going to take part in the grand final of the series after a gap of three weeks. The league stage ended on 11 July after three weeks of hard-fought battles. It remains to be seen which team can be the champion in this event.

A total of 32 matches were played during the week of launch and the two weeks that followed. While some teams participated in all the matches, others could only participate in a few based on their qualification conditions based on the results of the weekly qualifiers.

The top 16 teams have successfully booked their tickets for the grand final of the BGMI LAN event.

BGMI Masters Series 2022: After the week’s end 3 last, the continuous BGMS has arrived end of this series. The grand final scheduled between July 13 to 17 July, will see the participation of 16 qualified teams from the league stage. There will be four matches on each match day and the team with the most points at the end of the 20th match will be declared the champion of the event. Let’s See who gonna win.

I think you get the information about BGMI Masters Series 2022: List of 24 teams Who gonna win. If you liked this post, please share this post with your friends. Thank you so that this important information reaches other people as well, and they can also take advantage of it.