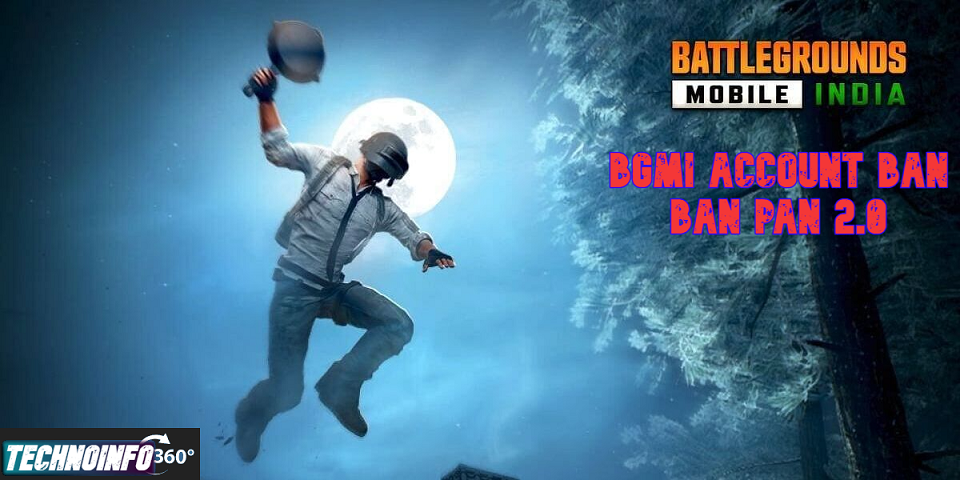 BGMI Latest Update: Krafton has banned 47,624 Battlegrounds Mobile India accounts in one stroke. They have also published a list of sanctions against fraudsters. In this article you know about BGMI Account Ban: 47,624 BGMI accounts banned and Ban Pan 2.0 to prevent fraudsters.

Battlegrounds Mobile India is one of the most popular Mobile games Right now. To solve this problem, the game’s developer company Krafton continues to ban hackers and fraudsters from the BGMI gaming platform. For that, they also create anti-cheat software for the regular game. Krafton also bans Hacker BGMI accounts every month. Krafton has banned 47,624 Battlegrounds Mobile India accounts in one stroke. They have also published a list of sanctions against fraudsters.

“Dear Battlegrounds Mobile India fans, 47,624 accounts between 27/6 and 3/7 have been banned forever. We have brought you the complete list of fraudsters. Click here to see it. They added that Battlegrounds Mobile India will continue to enforce the ban against fraudsters with the ultimate aim of eliminating the use of illegal programs in the game to provide its users with a pleasant gaming environment.

Krafton comes up with Ban Pan 2.0 to stop fraudsters after this BGMI Account Ban

Krafton is actively working to provide the best mobile gaming experience to the players of Battlegrounds Mobile India. But the fraudsters/hacker continue to spoil the atmosphere of the game, where players are forced to think about quitting the game after being killed by hackers. Recently, Krafton launched the Ban Pan 2.0 version of the game. This is an improved version of the anti-cheat system, which prevents hackers from joining the game.

When a user requests to start the game, the Ban Pan 2.0 system scans the device and background-enabled apps for fraudulent software or files. If the anti-cheat system detects fraudsters, it imposes a permanent ban on that account. Also, Krafton has come up with an Eagle Eye system, which keeps an eye on all players for unusual activities in the ongoing game. The developer has also come up with a new device ban feature for Battlegrounds Mobile India at once, which prevents hackers from using the same device in the game again after receiving the device ban.

After the launch of Ban Pan 2.0 in Battlegrounds Mobile India, the number of hackers and fraudsters is decreasing day by day. Players can now enjoy the game without worrying about the cheaters of the match.

I think you get the information about BGMI Account Ban: 47,624 BGMI accounts banned|Ban Pan 2.0 to prevent fraudsters. The company is currently working on CoTweet. If you liked this post, please share this post with your friends. Thank you so that this important information reaches other people as well, and they can also take advantage of it.