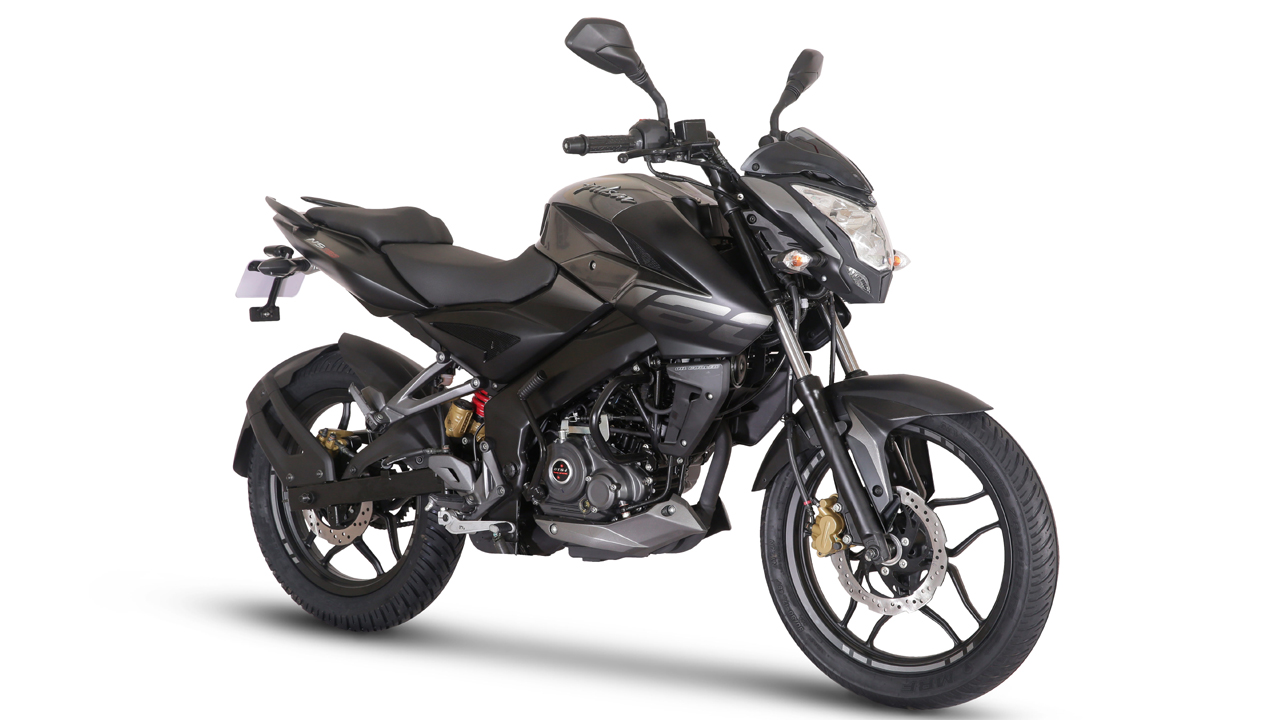 Bajaj Auto will launch a new bike in India on November 22nd. A model name has not yet been announced. Various reports claim it is actually Pulsar N150. Meanwhile, last year Bajaj unveiled his 250 cc bike N250 and his F250. A few months ago, the N160 was introduced in a new form.So the model N150 It is highly likely that this will occur. Because the Pulsar 150 hasn’t received a major update in a long time.

Pulsar N150, seen in spy images, looks very similar to N250 and N160. But the next model will be cheaper than his two other bikes. Therefore, you will see multiple updates. For example, LED headlamps can be replaced with halogen lights. However, there is no change in design. It may have the underbelly exhaust and LED taillights, which are also found on the N160.

The current model engine of the Pulsar 150 produces 14 PS of power and 13.2 Nm of torque. The N160, on the other hand, puts out 16 PS and 14.65 Nm of torque. It is assumed that the power of the next model of Pulsar will remain the same and only the torque will be increased.

When it comes to features, there are no surprises in the new generation of Pulsar. That trend is expected to continue with the N150. It may have a bezel-less design instrument cluster with tachometer, backlit switchgear and self-cancelling term indicator. A USB port may also be provided.

In terms of hardware, the N150 is based on the same platform as the N160. The brakes are disc brakes on the front wheels and drum brakes on the rear wheels. However, the top model has disc brakes on both wheels. Both variants have single channel ABS. The suspension is supported by a telescopic front fork and a monoshock rear setup.

Vivo has launched a new phone with 44W fast charging and 50MP camera. Here are the details: