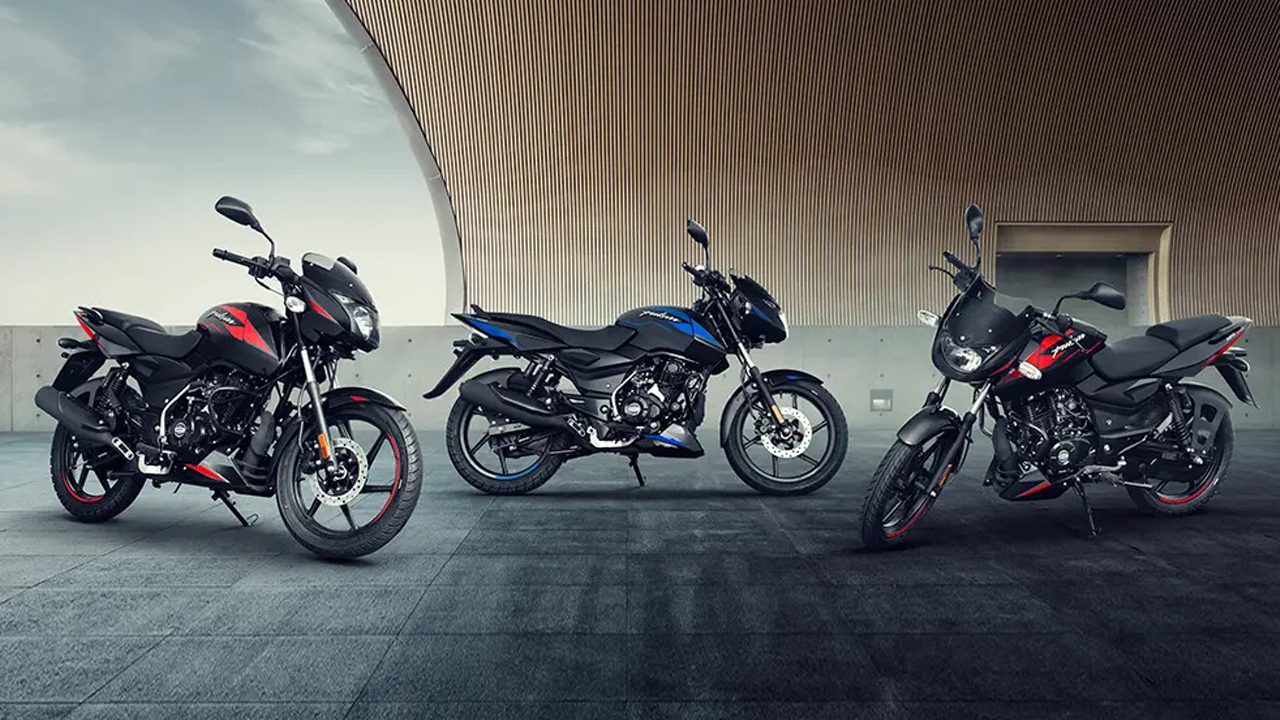 Bajaj Auto has always been a big hit in the Pulsar series to keep its glory alive. As such, the company often makes some updates to the aforementioned model Bajaj. Similarly, today Bajaj announced the launch of his Pulsar 125 Carbon Fiber Edition. This motorcycle was launched in India in his two variants, single seat and split seat. Available in blue and red color options. The single seat Pulsar 125 Carbon Fiber is priced at Rs 89,254 (excl. showroom) and the split seat model is Rs 91,642 (exc. ​​showroom).

The new version of the Pulsar 125 is named ‘Carbon Fiber’ with updated graphics and a new exterior paint job. Both options (red and black) use black as the base color. Graphics are placed on the headlight cowl, fuel tank, engine cowl, rear panel, and aluminum wheel stripes. The bike also features his eye-catching 3D logo, a neon headline.

Inherited the standard model while keeping the hardware of the entry model sports commuter. It has telescopic front forks and gas-filled twin rear springs. The brakes are 240mm disc brakes at the front and drum brakes at the rear. Ground clearance is 165 mm and weight is 142 kg.