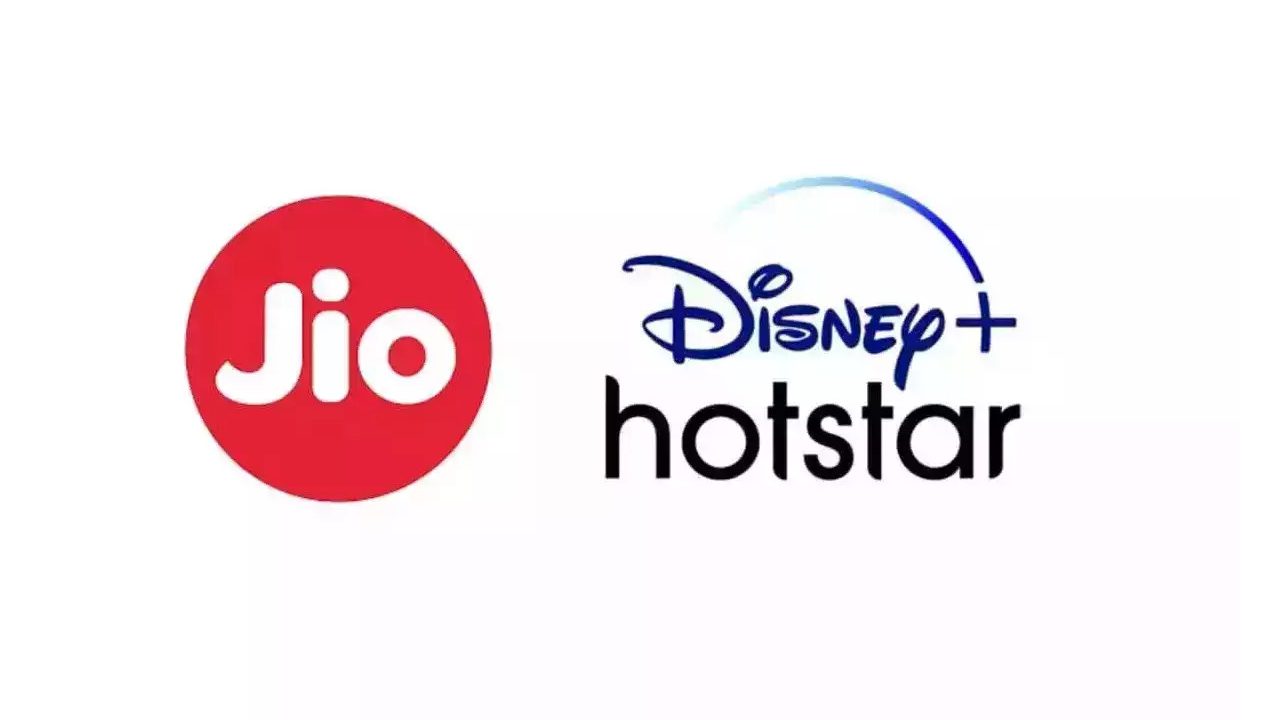 Reliance Jio, one of the country’s leading telecommunications companies, has removed prepaid recharge plans for Disney+ Hotstar benefits from the market one by one. Note that a few weeks ago, the company removed several plans with subscription perks on his popular OTT platform. After that, Sabedhan Neelmani said he survived on his two recharge plans of Rs 1,499 and Rs 4,199, allowing users to access all the content of this platform. Recently, however, Jio has also removed these prepaid plans for two of his Disney+Hotstar bundles from his portfolio. As a result, users will no longer be able to watch his Disney+ Hotstar content using the company’s prepaid recharge plans. As a result, the user currently has no choice but to rely on Bharti Airtel and Vodafone Idea to recharge his Disney + Hotstar bundle prepaid plan.

You must be wondering why Jio suddenly withdrew all prepaid recharge plans with Disney + Hotstar benefits. If so, Disney+ Hotstar has done good business in the country, making huge profits from partnerships with the country’s major telecom companies. But now that Reliance Industries Limited (RIL) has invested heavily in several other digital content his platforms, Jio believes he recently made this decision to attract customers to those platforms. It is

Note that Viacom18, owned by RIL, has acquired the rights to stream the IPL (Indian Premier League). Just saw it from Hotstar. As a result, the importance of this OTT platform is also declining for many customers. So Jio wants to leave his Hotstar and popularize his OTT platform internally.

Reliance Jio’s two prepaid plans with Disney+ Hotstar benefits are Rs 1,499 and Rs 4,199 plans. After canceling some plans previously, users had the opportunity to watch content from the popular OTT platform completely free on both plans, but this time Jio has deprived customers of that benefit as well. By the way, the Rs 1,499 plan gives you 2GB of data per day for 84 days, 100 SMS per day, unlimited voice calls, access to Disney+ Hotstar Premium for 1 year, Jio apps like JioTV, JioCinema, JioCloud, JioSecurity, etc. Free access to is provided. Available. On the other hand, the Rs 4,199 plan comes with 3GB daily data for 365 days, 100 SMS per day, unlimited voice calls, 1-year Disney+ Hotstar subscription and access to JioTV, JioCinema, JioCloud and JioSecurity apps. Access included.

KTM 250 Adventure or Suzuki V-Storm SX? Which is better as an adventure bike?