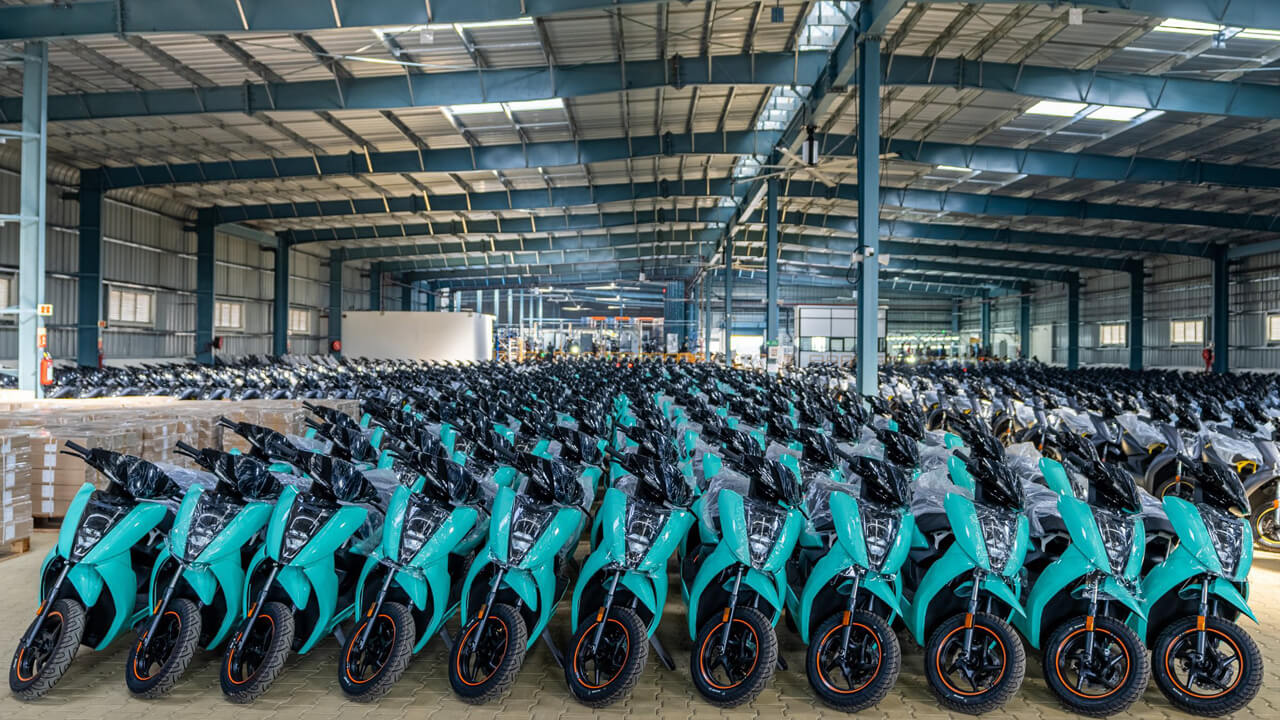 Ather currently sells two electric scooters, the Ather 450X and 450 Plus. After the new plant was inaugurated, annual production capacity increased to 420,000 units.Also, this company Launch of electric bicycles expressed hope. It may hit the market next year.

The new factory is split into two units, one to manufacture batteries and the other to manufacture electric scooters. There are five assembly lines for battery units and two for EVs. They have so far invested him Rs 320 crore. And he said he will invest 650 crore in 5 years.

By the way, Ether’s new factory invested by Hero MotoCorp and Tiger Global has more than 100 smart devices, 45 connected machines, 150 connected manual stations and about 4,000 parameters. To improve production processes. By the way, Ether currently exists in 52 cities in India.

It has sold about 66,000 electric scooters since 2019. Ether aims to open about 150 experience centers in 100 cities across the country by March 2023. In addition, the company is also investing in the development of charging infrastructure. They have already installed 500 fast charging stations in the country.

Oppo Pad 2: With fast charging and a big battery, the Oppo Pad 2 meets all your tab needs.