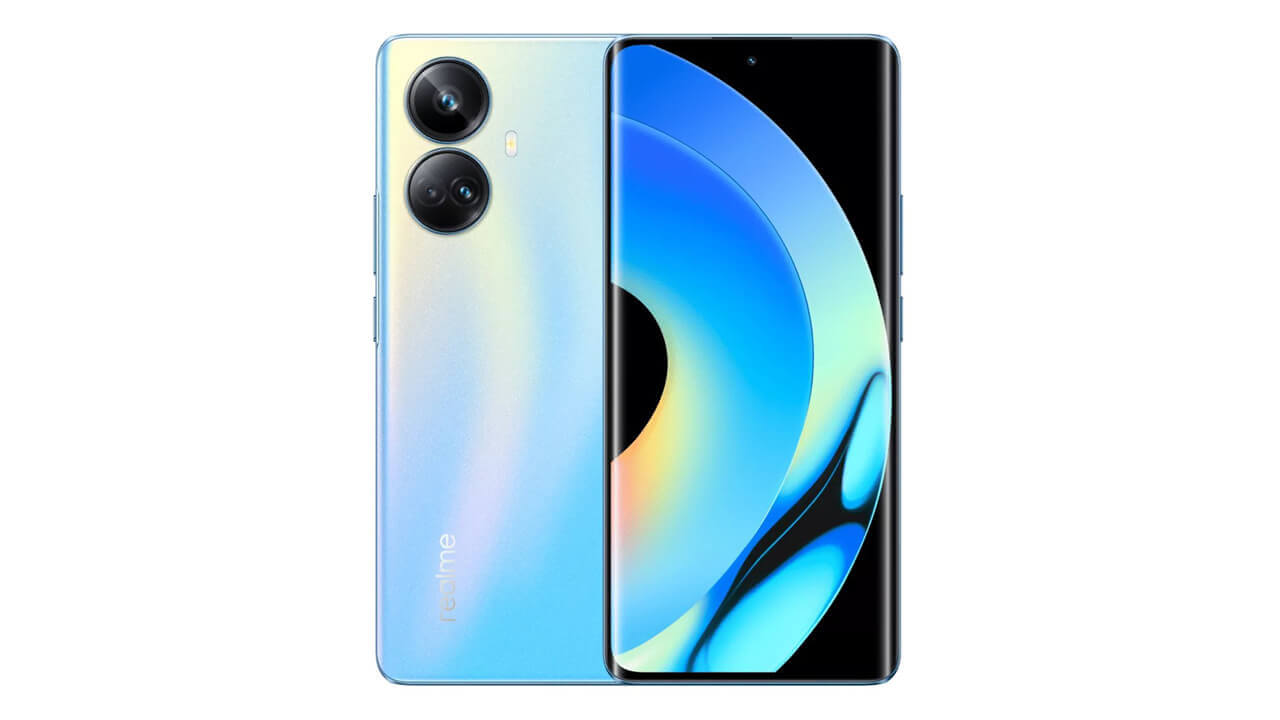 Last week, popular smartphone maker Realme launched the Realme 10 Pro and Realme 10 Pro+ in its Realme 10 Pro series. Of the two, the 10 Pro+ is definitely the most interesting. That’s because it’s the first device in the company’s No. 1 series to feature a curved-edge AMOLED display. However, Realme’s Indian division has already released a teaser for his Realme 10 series on Twitter. This increases the chances of an early launch. And now, more information about the Realme 10 Pro+’s camera hardware has been announced. Let’s know more.

The Realme 10 Pro Plus features a 6.7-inch curved-edge AMOLED display panel with Full HD+ resolution, 120Hz refresh rate, 2160Hz PWM (PWM) dimming, and an under-display fingerprint scanner. The device is powered by the MediaTek Dimension 1080 processor and combines up to 12 GB of LPDDR4X RAM with up to 256 GB of UFS 2.2 storage.