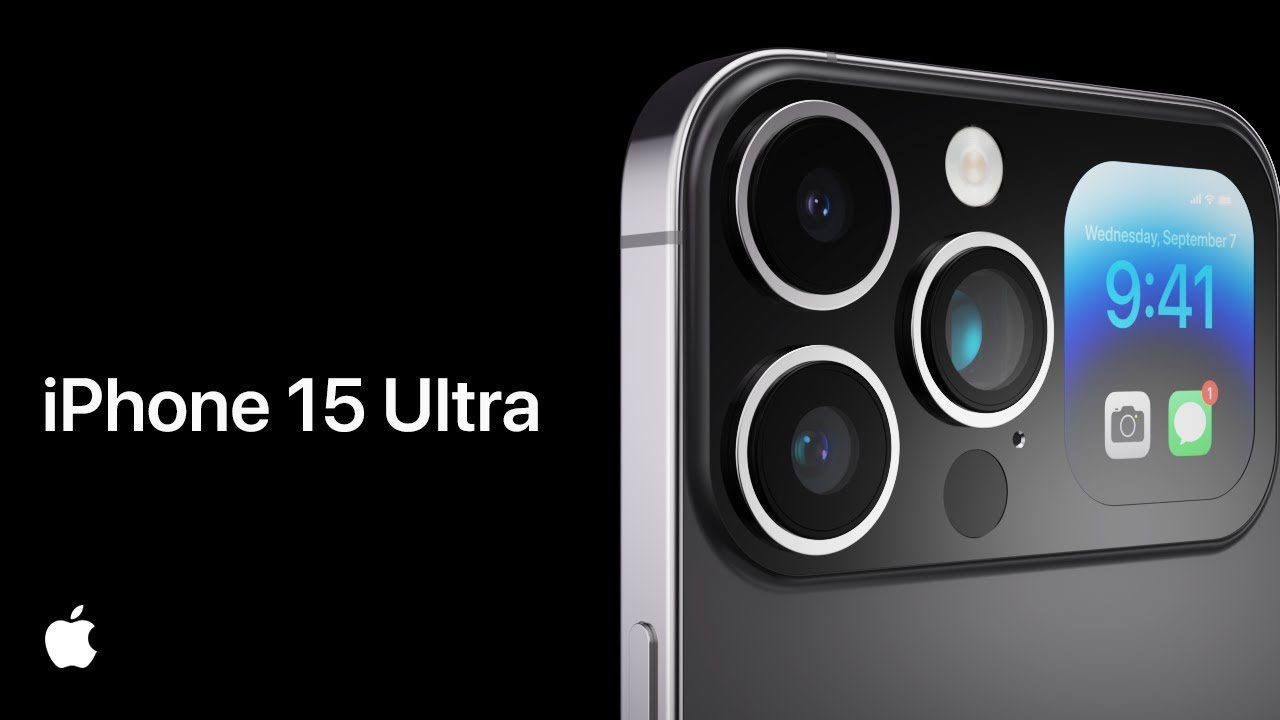 Incidentally, the Apple iPhone 14 Pro Max top-end handset (i.e. 1TB storage model) was launched in India for Rs 1,89,900. In such a situation, according to the tipster’s tweet, it can be said that the price of iPhone 15 Ultra will be higher than that of iPhone 14 Pro Max. As a result, it can be assumed that buyers will have to shell out a lot of money to buy Apple’s new Ultra model next year. Let us know that a month ago, four models came in the market under the iPhone 14 series. Similarly, there have been reports of four smartphones coming in the market under the iPhone 15 series, which are – iPhone 15 Ultra, iPhone 15, iPhone 15 Pro and iPhone 15 Plus. plus).

Apple iPhone 15 Ultra is expected to come with a premium titanium body. This will not only make the look and design of the smartphone sophisticated and eye-catching, but will also make the phone significantly lighter, stronger and scratch resistant. Note that the titanium case in this upcoming iPhone model will be 35 times more expensive than the material used in current iPhones; As a result, the price of the smartphone will naturally be very high. It is also rumored that the handset in question will feature a dual front camera, a first seen on an iPhone. Furthermore, the Apple iPhone 15 Pro and iPhone 15 Ultra are expected to have a lot more RAM than the previous models.

Let us tell you that the European Union recently passed a law mandating the use of USB Type-C in various types of electronic devices by 2024. Naturally, as a result of this law, Apple also had to abandon its Lightning port and adopt a USB Type-C port. So the US company may include a USB-C port in the upcoming iPhone models to comply with the new EU regulations. Consequently, the upcoming iPhone 15 series is expected to feature a USB Type-C port.

Almost all upcoming iPhones will have 5G connectivity

5G has arrived in different countries of the world. As a result, now most people who want to pocket a new handset are interested in buying a smartphone with fifth generation connectivity. In such a situation, if the expensive iPhone will not support 5G, then what? As a result, very naturally, according to Apple, all upcoming smartphones manufactured by the US tech giant will be 5G supported. So, users can enjoy fast speed 5G network in each and every handset of the upcoming iPhone 15 series. Furthermore, it is reported that Apple will continue to use Qualcomm’s Snapdragon 5G modem in most of the next generation iPhones.

Realme GT Neo 5 is coming to beat Redmi, it will have OLED display with great camera

WhatsApp Call DND: Why WhatsApp could not catch the call? You can now report in ‘Do Not Disturb’ mode