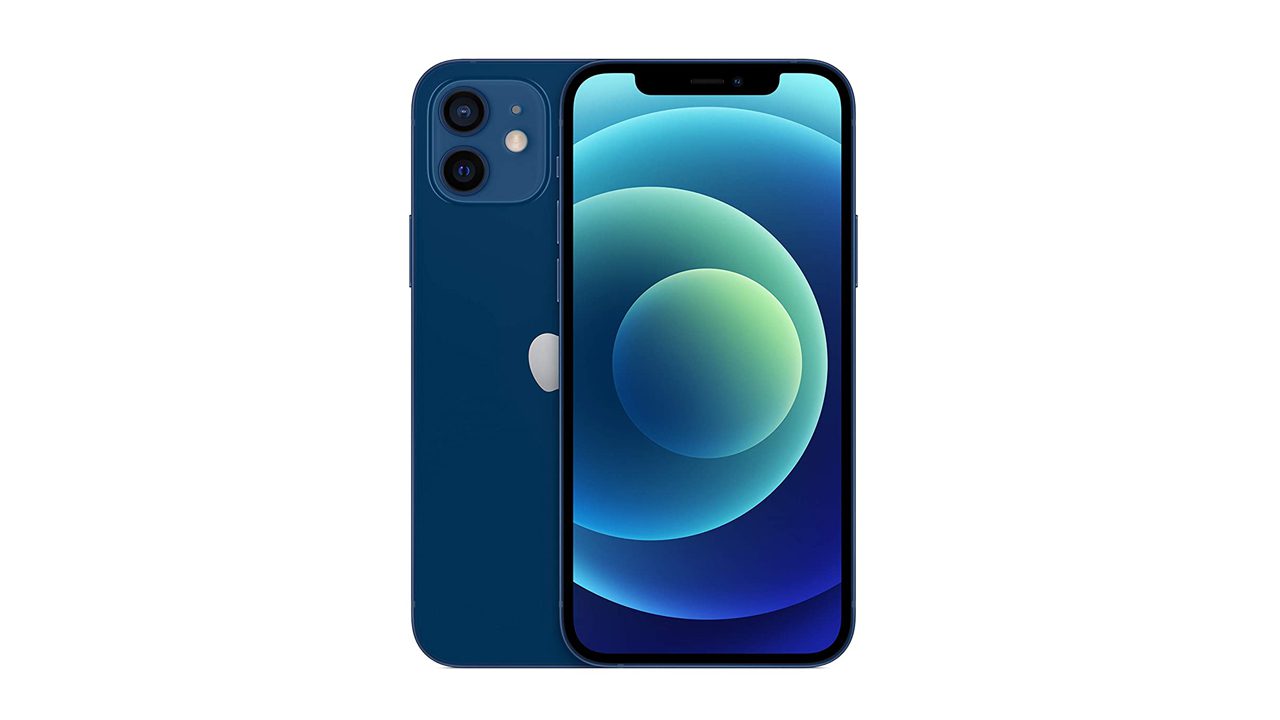 US technology giants Apple Inc and Amazon have been accused of conspiring to drive up prices of iPhones and iPads by removing nearly all resellers of new Apple products from the website of popular e-commerce platform Amazon.com. Let us know about it in detail.

Action taken against Apple and Amazon

Apple and Amazon – both tech giants – are facing a class action antitrust lawsuit in the US alleging they conspired together to raise the prices of iPhones and iPads. Both companies did this by removing nearly every reseller of new Apple products, such as the latest iPhones and iPads, from the Amazon online store website. Notably, the proposed class action in Seattle federal court challenges a settlement effective January 2019.

The lawsuit alleges that Apple offered Amazon a 10 percent discount on all of its products in exchange for allowing only 7 of its 600 resellers to remain on the e-retailer’s platform. In short, the company has essentially made Amazon the largest reseller of the new iPhones and iPads on its website. The complaint claimed that the two companies artificially increased the prices of some Apple devices by up to 10 percent following the move, while the iPhone maker was supposed to focus on stabilizing prices in its retail stores.

The complaint also said that creating barriers to entry to keep competitors out and raising prices to eliminate them is exactly the kind of conduct Congress enacted “antitrust” laws to prevent. This is an “open and sit” case. Both the companies have not yet given any statement in this matter. But the combined product revenue of the two companies is expected to reach $125 billion in the third quarter of this year. So it is clear that, if this collusion is true then both the brands have earned billions of dollars in this way.