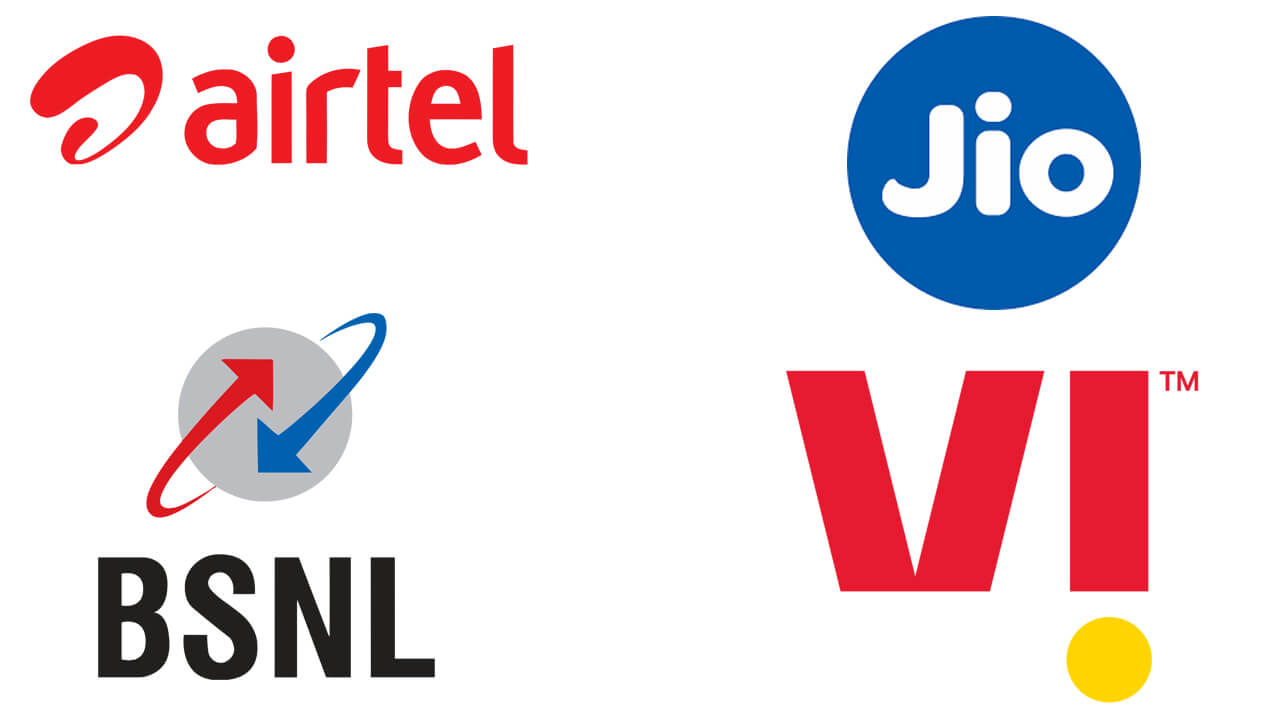 Vodafone Idea aka Vi, India’s third largest telecom service provider, lost over 4 million subscribers in September 2022. This claim is not ours, but the “Telecom Regulatory Authority of India” he is abbreviated as TRAI. According to his latest TRAI report published in September 2022, the telecom company lost a total of 4,011,544 wireless subscribers in his September alone. Again, during the same period, Reliance Jio and Bharti Airtel added 700,000 (7,24,790) and 400,000 (4,12,767) users respectively, increasing profit margins. On the other hand, India’s oldest quasi-government operator ‘Bharat Sanchar Nigam Limited’ aka BSNL has about 700,000 subscribers (7,82,952) and another national operator ‘Mahanagar Telephone Nigam Limited’ or MTNL The total number of subscribers is 0. Seven million (7,490) customers lost trust in the last month of Q3.

TRAI has published its September 2022 report. Check the carrier’s position.

BSNL is constantly losing customers due to its inability to provide 4G network facilities. Although the company plans to roll out a 4G network in India soon. Meanwhile, Vodafone Idea or Vi are also losing millions of subscribers each month. Basically, he of the problem is deciding to “switch companies” because customers of the two companies don’t get the experience they expect in network coverage and other key areas. Meanwhile, the country’s mobile users are flocking to his Sunil Bharti Mittal and Mukesh Ambani companies as Bharti Airtel and Reliance Jio make up for his VI and his BSNL’s service-focused deficit.

No telecom service provider (TSP) in India was able to connect 1 million new SIM users last September. This number basically shows that subscriber growth is slowing. In this regard, Vodafone, BSNL and MTNL are gaining fewer new subscribers compared to the number of subscribers lost. In contrast, Reliance Jio and Airtel’s wireless subscriber base increased by 0.17% and 0.11% respectively.

Comparison of August and September 2022 VLR or Wireless Active Subscribers:

Airtel had a total of 357.66 million active users in August. And in September, this number he increased to 358.99 million. This means that 1.33 million active customers have joined the company.

Reliance Jio had a total of 384.63 million active users in August. And he said in September this figure is he 386.08 million. In other words, active subscribers increased by a total of 1.45 million in his one month.

Finally, BSNL, a semi-governmental telecommunications company, had 56.23 million active users in August. However, after losing 140,000 active subscribers the following month, that number now stands at 56.09 million.

NASA Orion Capsule: Not critical. This is our home. NASA’s Orion capsule sent amazing pictures of Earth from the moon