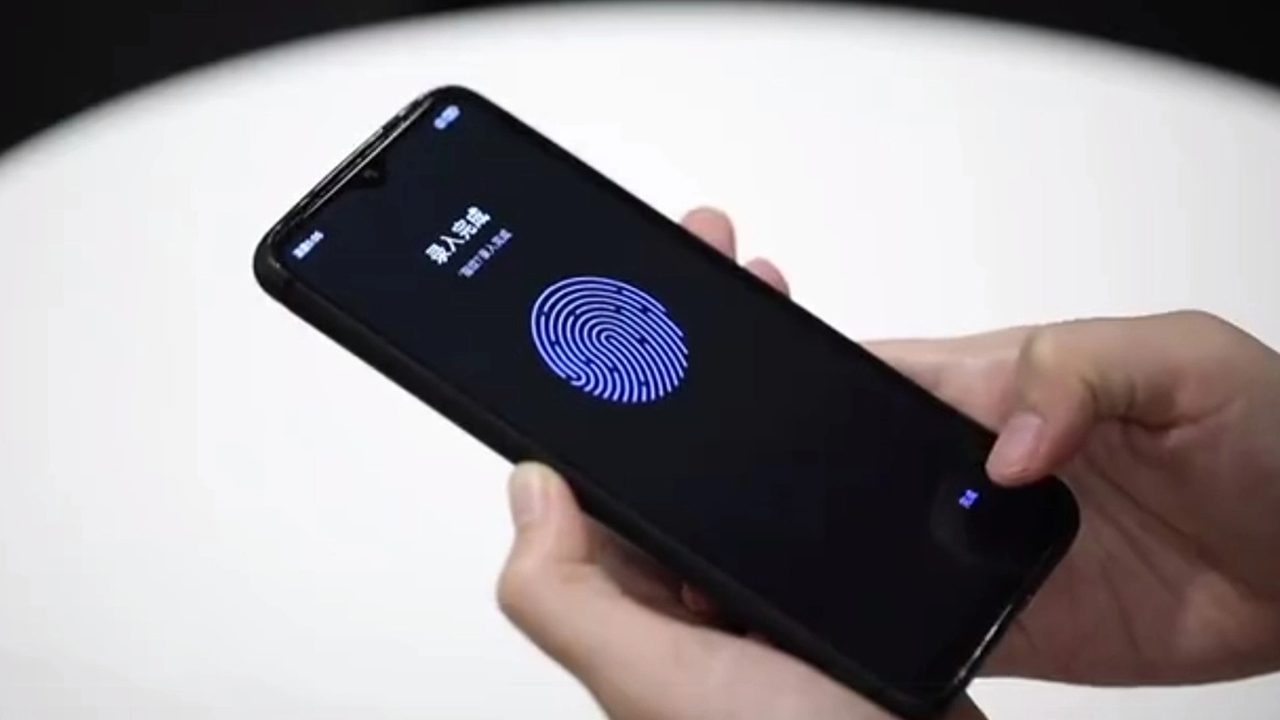 In today’s digital age, almost everyone has a smartphone, which stores a large amount of user’s personal and important data. As a result, today everyone locks their phone with a pattern, password, fingerprint, whatever. However, users prefer to use fingerprints for the highest level of security. That’s why almost every Android phone now has a fingerprint scanner. However, despite such a strict security system, it is still possible to exploit some of its loopholes to unlock your smartphone and steal your vital information! Believe it or not, a security expert recently shared a video on social media showing that a bug in Android smartphones could allow fingerprint authentication to be bypassed.

Even if your smartphone is locked with your fingerprint, you can unlock it very easily.

The person who made the impossible possible, his name is David Seitz. He recently discovered the existence of this new bug in a convoluted study and through a video showed people how easily his Android phone can be unlocked without authentication thanks to this bug. As a result, it goes without saying that important information stored on users’ phones faces serious risks. However, in this context, there is no reason for users to panic after reading this news. Because the tech giant said Google has already fixed the error.

How did David make the impossible possible?

How did this security expert unlock his smartphone even if it was locked with a fingerprint? In response, David Seitz said his now flawed Android phone would require an additional SIM of his to unlock the device, in addition to the PIN-locked device. After inserting this SIM into the phone, he has to enter his wrong PIN 3 times. This will lock the SIM card and prompt the user to enter her PUK code. Enter the PUK code attached to the SIM card and you are ready to go! When you turn on your device, the lock screen disappears, so you can easily steal all information from your smartphone. Security experts also said they manually checked for all this activity on Google Pixel devices. However, according to him, this neat trick is also doable on his other Android phones.

Google has already come up with a solution, so you don’t have to worry.

But as I said earlier, users shouldn’t be shocked by this news. Because he, a tech giant, Google has already solved this problem. The American technology company has informed all users that they need to install the latest software update on their devices to get rid of this bug.Not only this, the company reported an error that he Awarded $70,000 (approximately Rs. 5,60,000) to David.