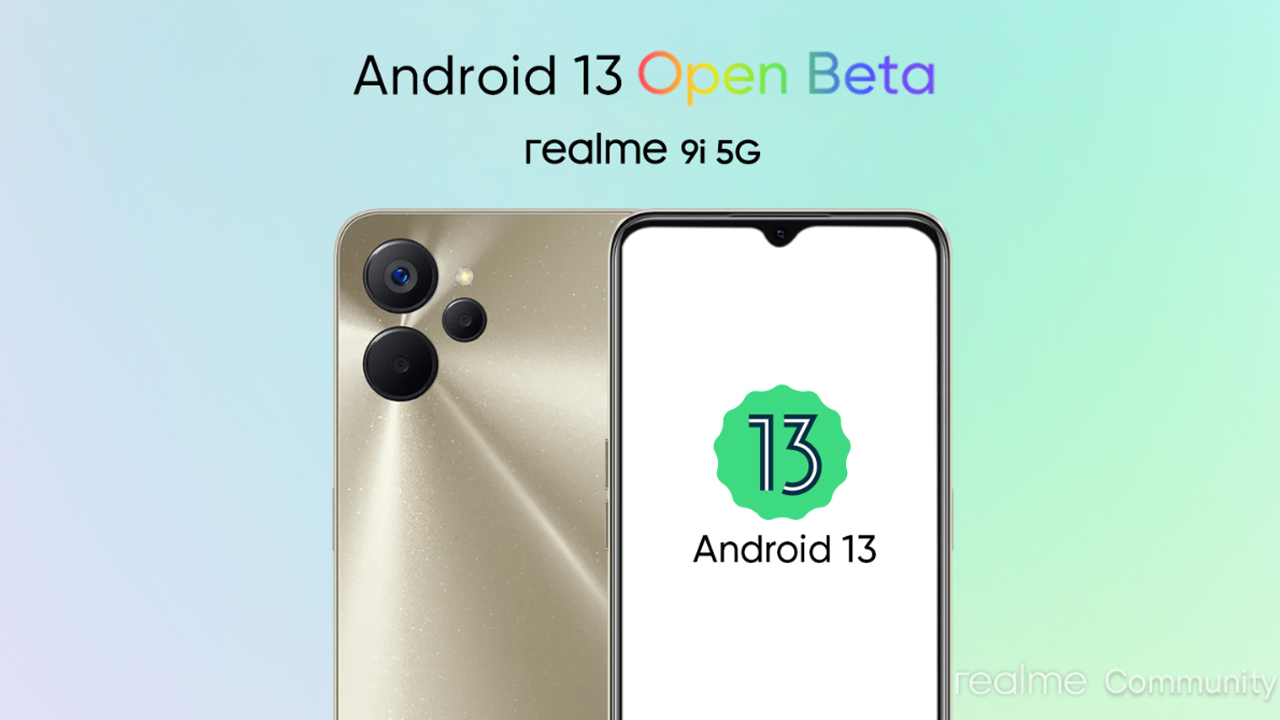 Smartphone brand Realme has released the beta of Android 13-based realme UI 4.0 for affordable smartphones. command Yes! The company has released a new Android update for its Realme 9i 5G smartphones. Note that in August of this year, the Realme GT 2 Pro was the company’s first phone to get early access to Android 13. It was a premium phone. But now Realme is rolling out Android 13 beta to midrange and budget segment phones.

What are the features of Android 13?

The best feature of Android 13 seems to be ‘Clear Calling’. This feature allows users to hear clear audio during calls. This is to reduce background noise during calls. Realme 9i 5G users will also get new wallpapers and themes.

Plus, new Android updates make it easier for users to customize. This means you can customize the icons as you wish. Widgets can be changed as well. There are also improvements in the Always On Display.

Beta versions have already been released for these smartphones