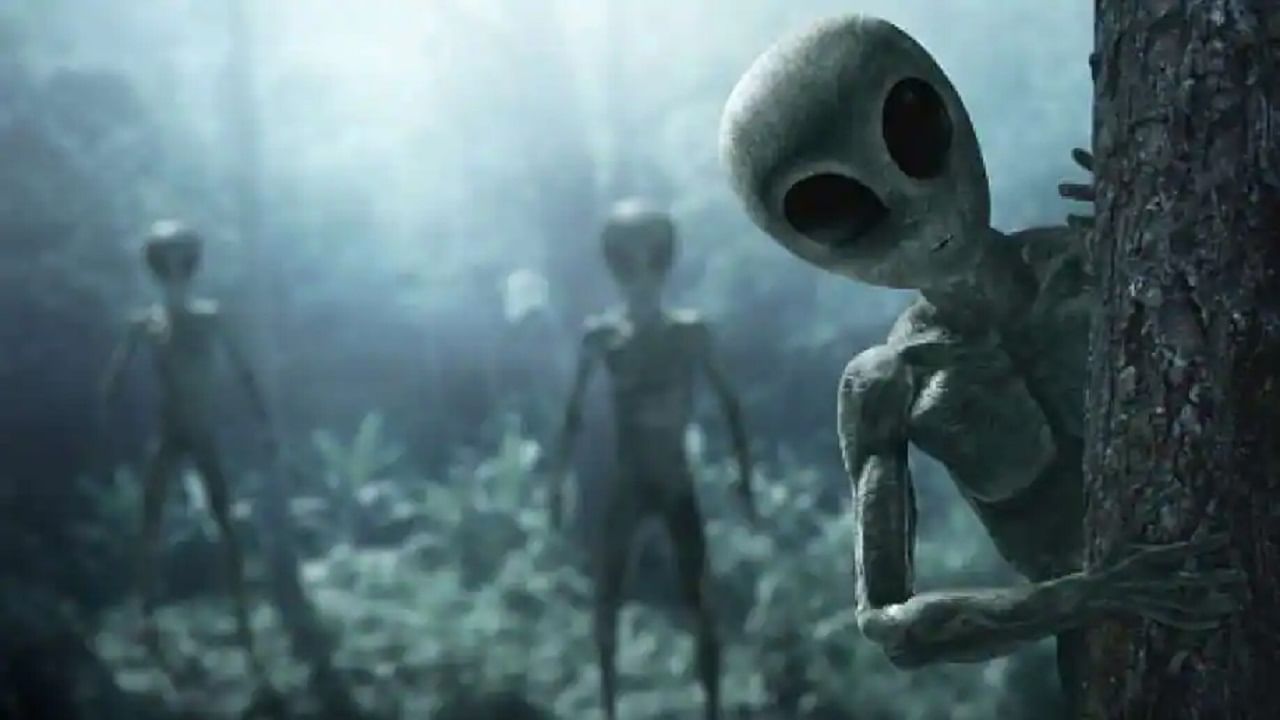 Prepare for Alien Encounters: A team from the University of St Andrews in Scotland wants to plan how to deal with aliens if they come to Earth. They seek to put together strong protocols and agreements with the help of experts from around the world.

What to do if aliens suddenly appear, have you thought? symbolic image.

Alien News: Scientists are always searching for life on different planets in space. He needs too. Because, one day when the world will end, people can go to other planets to save themselves. Many scientists believe that if life can develop on other planets then the existence of aliens is possible there. A team from the University of St Andrews in Scotland wants to plan how to deal with aliens coming to Earth. They seek to put together strong protocols and agreements with the help of experts from around the world. Any evidence of alien civilizations will also be evaluated.

The initial work will take place at the university’s new research center dedicated to the search for aliens on other planets (Search for Extraterrestrial Intelligence or SETI). Dr. John Elliott, computer scientist and coordinator of the SETI Post-Detection Hub, says, “Science fiction movies are full of searches for alien life and their effects. But we need to go beyond thinking about their human impact.” He added, “We need to combine expert knowledge not only to evaluate the evidence, but also to consider the response of human society.” because it will increase our understanding.

In the words of Dr. John Elliot, ‘Now is the time to prepare. Scanning and gathering meanings for signs associated with aliens is an extensive and time-consuming process. Understanding these will lead to the development of our knowledge at different stages.’ Meanwhile, the research team says, “very limited attention has been paid to what happens when aliens are found. The United Nations has procedures in place to protect against asteroid impacts, but no such procedures for aliens.” “


In June of this year, NASA announced that they were starting their first study of UFOs. Scientists are currently examining current UFO data. In this he tries to find out which are UFO related incidents, which are normal and which do not need further investigation. “There are thousands of planets around distant stars,” the Hub researchers wrote. The search for life near Mars If organic life is discovered, there will be other concerns, and people are almost ready for it. But if an intelligent species is discovered, we are not ready yet.”