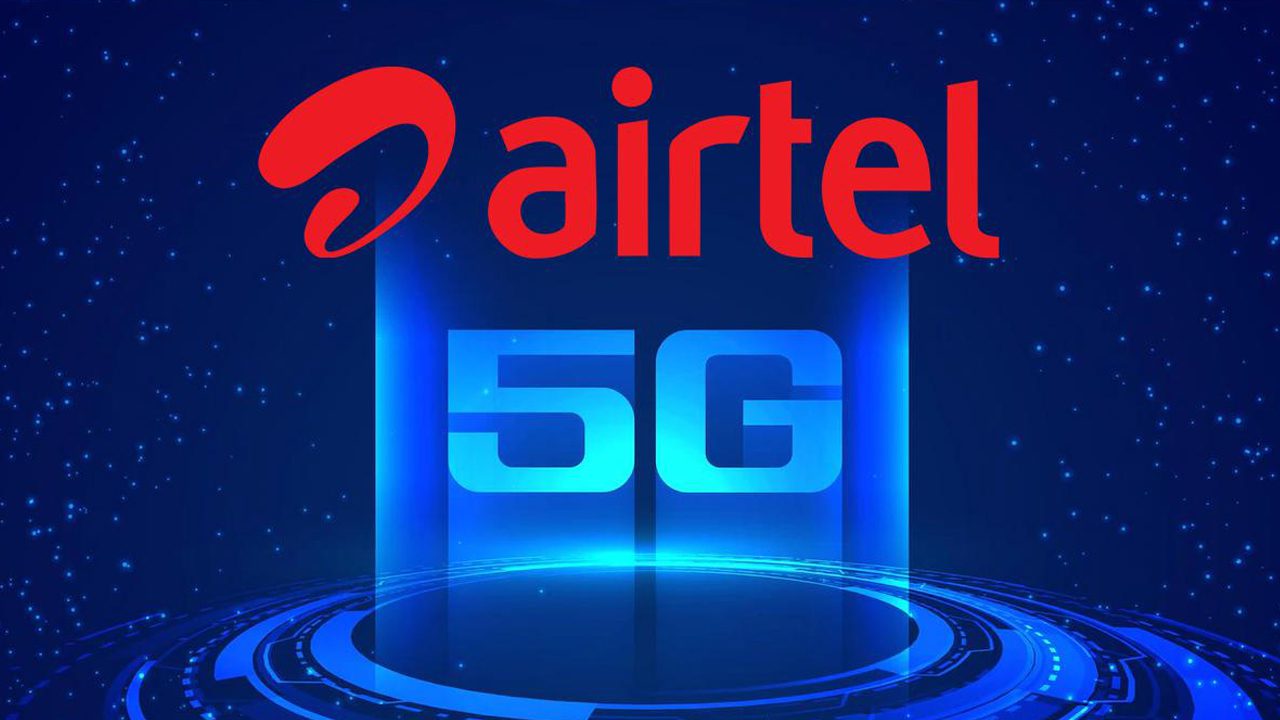 Airtel is expanding its 5G network in one Indian city after another. Recently, the country’s second largest telecommunications company announced the launch of his 5G Plus (Airtel 5G Plus) network service in Gurugram. As a result, residents of several locations in Gurugram can now use the company’s fifth-generation high-speed internet service completely free of charge via his 4G SIM. The company has informed that customers will enjoy the benefits of using his 5G service in phases in these areas.

Nidhi Lauria, CEO of Bharti Airtel Delhi NCR, said: Thanks to this “rocket” speed network, the user can get net speeds that are 20 to 30 times faster for him than 4G. One after another, he continues to roll out 5G services in India and is working hard to make this ultra-fast internet service readily available to people across the country. ”

Going forward, Airtel 5G Plus network services will be available in all these areas of Gurugram.

Areas in Gurugram where Airtel residents will be able to access Airtel’s 5G services include DLF Cyber ​​Hub, DLF Phase 2, MG Road, Rajiv Chowk, IFFCO Chowk, Atlas Chowk, Udyog Vihar, Nirvan Country, Gurugram Railway Station , including Civil Lines. , RD City, HUDA City Center and several other areas including Gurugram National Highway. So far, only Reliance Jio and Airtel have launched his 5G network services in the country. However, there is no doubt that Airtel is ahead of the country’s major telcos when it comes to his 5G rollout.

Airtel is moving at breakneck speed with 5G deployment

Incidentally, the company launched 5G services in eight Indian cities last month, including Hyderabad, Siliguri, Nagpur, Mumbai, Delhi, Chennai, Varanasi and Bangalore. Additionally, Airtel’s 5G service was launched last week in several locations including Bhavana Chowk, Barsat Road, Tehsil Camp, IOCL and Devi Mandir in Panipat. And now Gurugram has been added to this list. As a result, as Airtel rolls out its fifth-generation network service across the country at breakneck pace, its “rocket”-speed internet service will be available in several more cities by the end of the year. It is considered to be.

To take advantage of Airtel’s 5G service, users only need a 5G smartphone

For now, Airtel has informed that users can use the company’s 5th generation network service through existing prepaid recharge plans on 4G SIMs. To enjoy the fun of this “rocket” speed internet service, the customer only needs to have a 5G smartphone (but it must be compatible with the company’s 5th generation internet service). In this case, an Airtel user can visit the Airtel Thanks app to see if he is eligible to use the company’s 5G service. Apart from this, users can easily find out if their 5G service is available in their city through this app.

Check out the best 4G, 5G phones from OnePlus, Samsung and Redmi under Rs 15,000