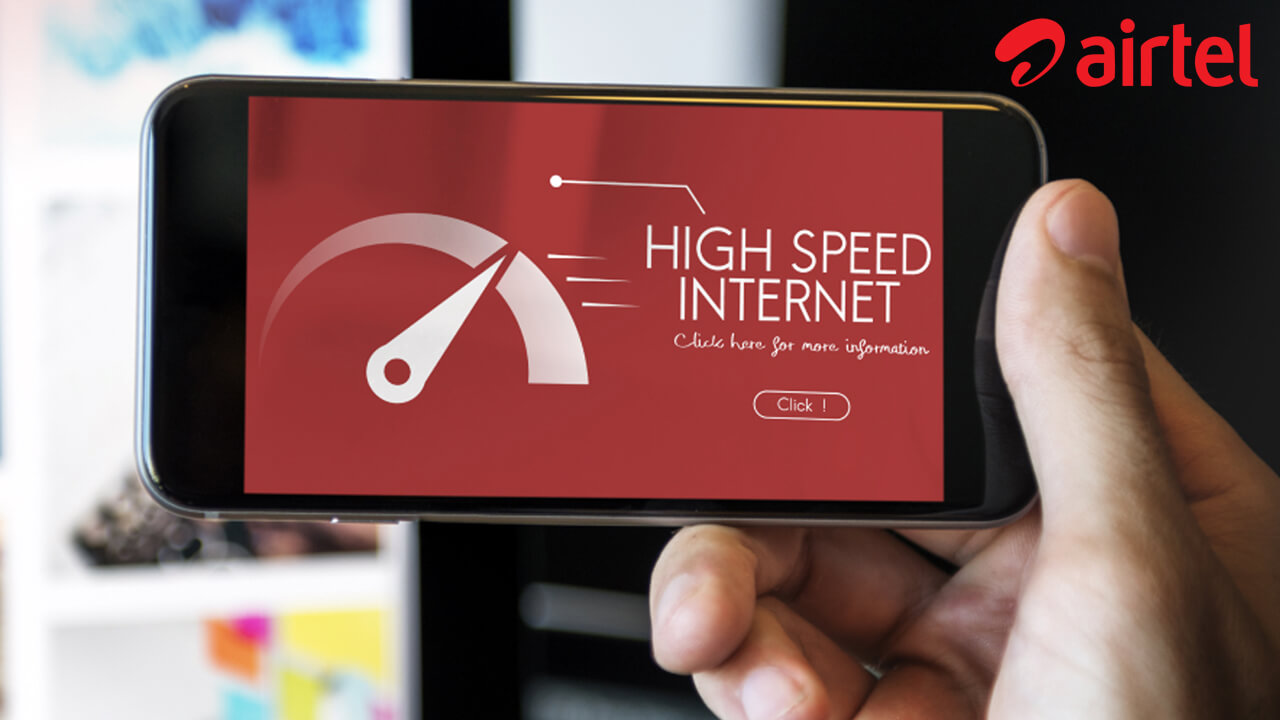 Airtel, India’s second largest telecommunications company, set a record last October for providing the highest download speeds in India’s 14 circles. The Telecommunications Regulator of India or TRAI recently released his crowdsourced MySpeed ​​data for October. It contains 7,63,010 (download, upload) speed test results. Incidentally, TRAI uses the MySpeed ​​application to calculate the average net speed of telcos in real time, based on data collected across India. In that case, from the October report, out of 22 telecom circles, in 14 he finds Airtel offering the best download speeds. As a result, it goes without saying that the company is working tirelessly to position itself as one of the nation’s leading telecommunications companies. Find out more about the download speeds provided by Airtel in several parts of the country. However, the 3300 MHz and 26 GHz spectrum are not included in the table as this speed test does not include 5G networks.

Speaking of upload speeds, the highest upload speed of 81229 kbps was witnessed by Airtel in Delhi. Then Chennai (part of the Tamil Nadu Circle) and Andhra Pradesh and Telangana are his second and his third on this list, with speeds he is 69519 kbps and 66665 kbps.

Going back to spectrum, TRAI reports that among all locations in India, Airtel uses the strongest spectrum in Bihar (128.4 MHz), followed by telcos in Assam with 114.5 MHz spectrum. understood.

NASA Orion Capsule: Not critical. This is our home. NASA’s Orion capsule sent amazing pictures of Earth from the moon