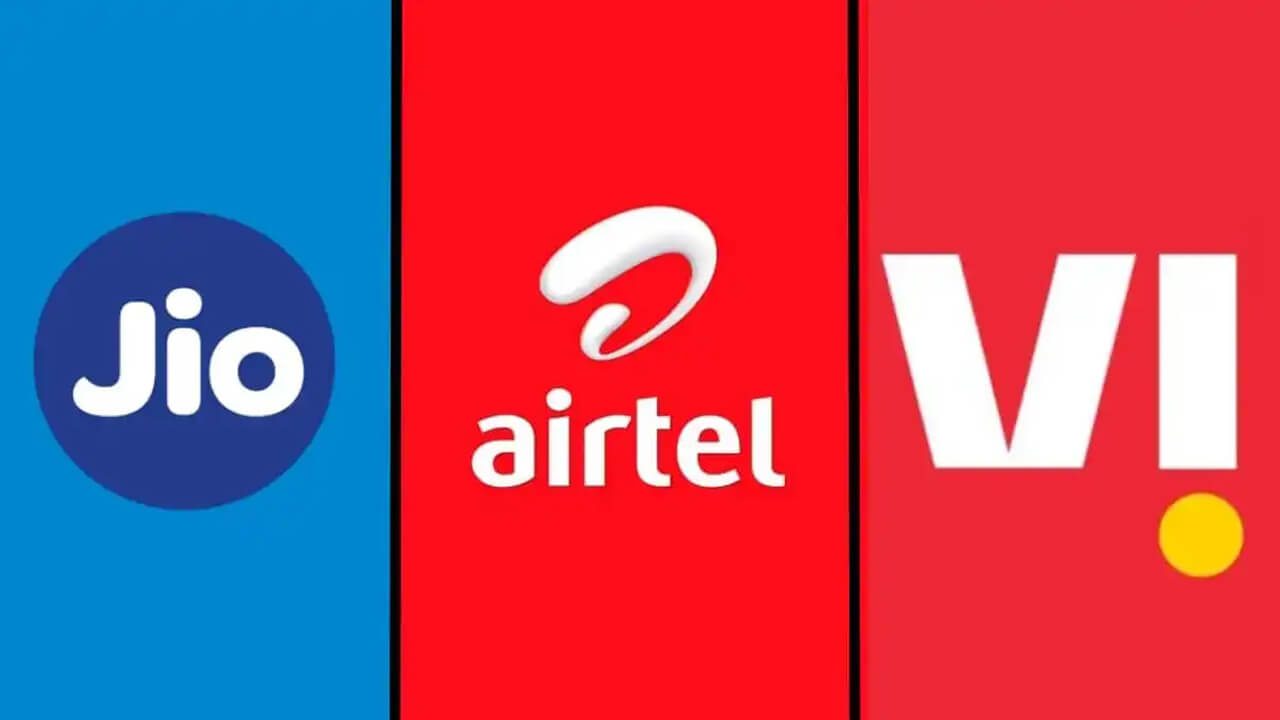 In today’s digital age, it’s virtually impossible to go through a day without a mobile charging plan. But late last year, three of the country’s major private companies (Reliance Jio, Airtel, Vodafone Idea or Vi) increased the price of prepaid recharge plans by 20% to 25%, putting considerable pressure on our pockets. . Again, there have been whispers since the beginning of the year that plan prices could rise again in the second half of the year. We are confirming that concern by raising tariffs in Circle. According to the report, the company decided to raise the lowest plan price by 57% in Haryana and Orissa alone, so Airtel’s cheapest 28-day plan rose from 99 rupees to 155 rupees in these two states. As a result, experts fear that lightning will strike the heads of residents of other states in the coming days. Will Vodafone Idea also increase the price of its charging plans?

There is no doubt that the economic situation in the country has been very chaotic since the arrival of the corona crisis. In this situation, it is imperative to increase the price of charging plans in order to provide adequate service to users. The telecom company says the industry needs to invest in its network and spectrum to increase her ARPU for each user, so it can’t offer adequate service. In this case, let’s say the operator increased the price of its prepaid charging plans last year, primarily with the aim of increasing average revenue or ARPU per customer. So the telco is planning to increase his ARPU by at least 5% this year, i.e. 2022, which is expected to increase the top three revenues by 20-25% this fiscal year. increase. Therefore, experts expect Jio and Vodafone Idea to follow the path set by Airtel to increase profits in the future.

ICICI Securities (ICICI Securities) said in a recent report that all Indian operators offer multiple recharge plans at affordable prices to users. But now, the extreme economic downturn is forcing companies to raise the prices of their charging plans. So, even if plan prices haven’t increased significantly over the past decade, consumers can assume that charging plan prices could rise further in the coming days. As a result, recharging can put a lot of pressure on our pockets in the near future.

By the way, Airtel can also be considered to have pioneered the idea of ​​Jio and Vodafone by recently increasing the price of its tariff plans. Because when one company raises the price, other companies will naturally raise the price of their charging plans. Simply put, Airtel gave Jio and VI the opportunity to increase the price of their plans. As a result, experts fear that prices for recharge plans from Jio and Vodafone Idea could rise in the coming days. Note that Jio has always offered users multiple prepaid his recharge plans at relatively lower prices than others. In that case, you can guess that even if you raise the price this time, you will keep the price of your own plan lower than others.

Vodafone Idea, on the other hand, is in trouble with Halffil. Vi has been in a pile of debt for a long time, and that’s why his telco business isn’t doing well these days. The company is often reported to have lost millions of customers. In this context, experts argue that the company should increase the price of its prepaid plans if it wants to make a little profit in business in the coming days. And if Vodafone Idea doesn’t follow the path recently shown by Airtel, the company will be in big trouble. In that case, Airtel has no choice but to reinstate its previous Rs 99 rate plans. All in all, only time will tell what the situation will be in the Indian telecom industry in the next few days.

Jeevan Pramaan Patra: Learn How to Submit Your Digital Life Certificate ‘In-Person’ with the App, Just 6 Days in Hands