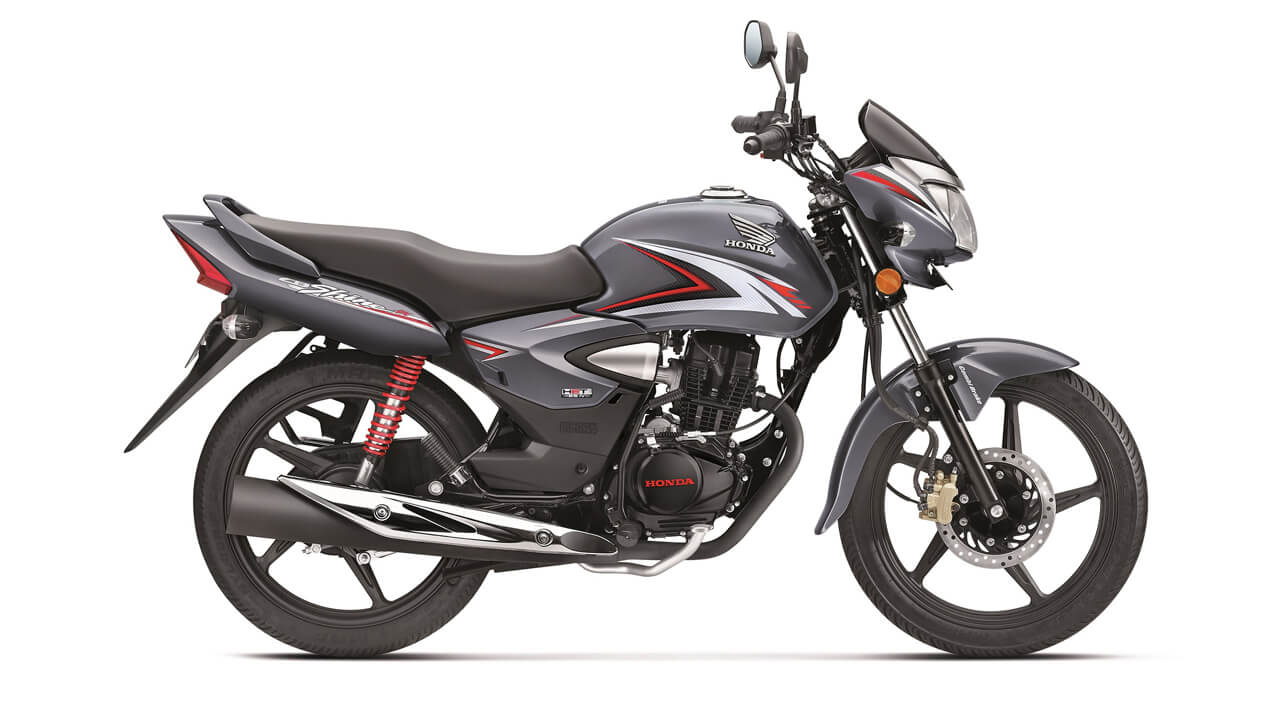 Honda Motorcycles and Scooters India (HMSI) has long held its position as India’s second largest two-wheeler brand. October saw another significant increase in sales of scooters and motorcycles. Activa, which is currently the best-selling scooter in the country, gives Honda the most in this regard.

The Honda Unicorn occupies third place on the list. Although the sales gap with Shine in second place is large, it is Honda’s third-largest motorcycle in terms of sales volume. Motorcycles sold 31,986 units last month. Compared to his October last year, sales increased by a whopping 352%.

Honda, on the other hand, has been tight-lipped about expanding its lineup of premium models for India, but at this year’s EICMA it gave a glimpse of several such models for the international market. 500cc scrambler bike. Its name is – Honda CL500Based on the Rebel 500 and CB500X platforms.

Honor Earbuds 3i enter the market, allowing you to make calls and listen to music in noisy environments

This sign will tell you that your phone has been hacked.how to survive