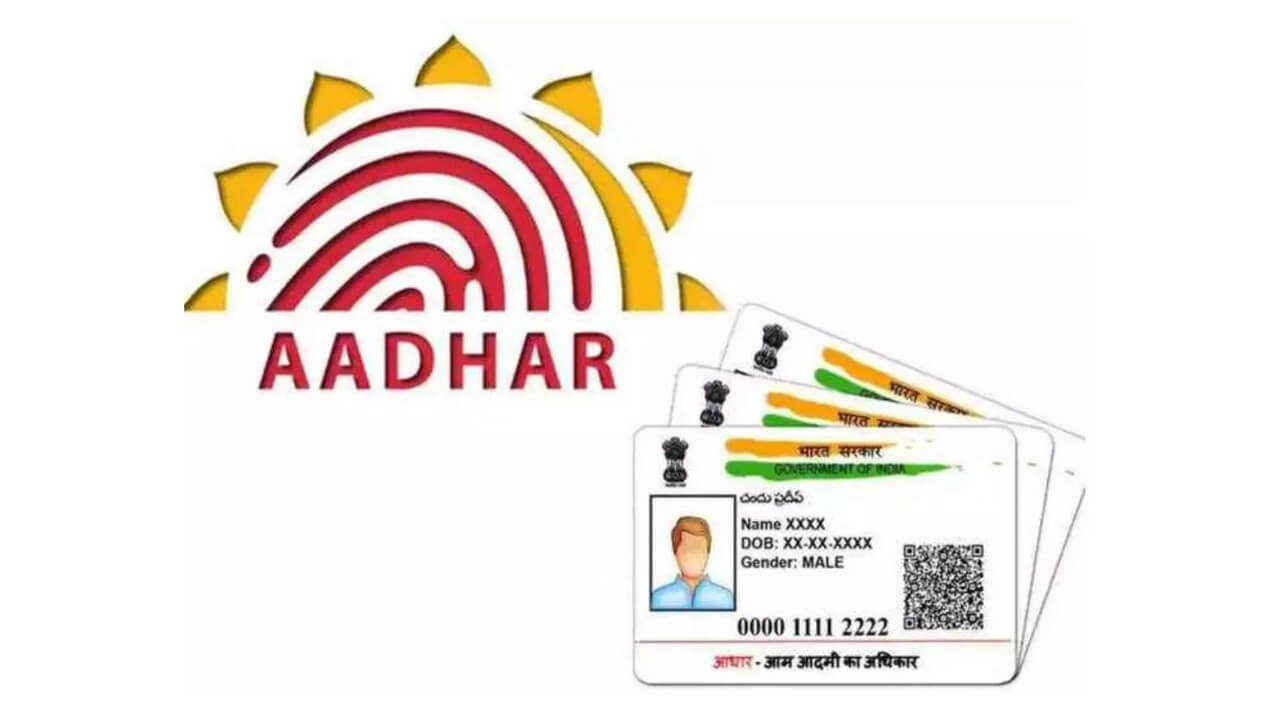 Aadhaar Card (Aadhaar Card) is no longer just an identity document, users now widely use this card to avail various government/private schemes and services. From withdrawing rations from banks, enrolling children in schools and collecting vaccination certificates for Covid-19, this 12-digit card issued by India’s Unique Identification Authority or UIDAI has become essential. That’s all. Aadhaar card is now required by Indian citizens as proof of identity while hiring a home attendant, renting a house or hiring an employee in a company. Again, usage of this card has increased significantly due to the user’s KYC verification of her. As a result, the increased utility of Aadhaar has led to a spate of scams and scams centered around this card across the country.

Recently, there have been reports of a large number of fake Aadhaar cards being used in various parts of the country. The most worrying thing is that some unscrupulous and anti-social people are carrying out belligerent or destructive activities with the help of this card. This is a very scary thought. The card also contains all kinds of personal and biometric data of the user, making the Aadhaar card one of the tools hackers use to trick the public. In such situations, it is very important for everyone to know if her Aadhaar card they have is real or fake. Simply put, the main issue is whether the 12-digit number on the card is genuine. Not only this, but such cards should not be accepted from anyone as proof of identity without first being verified. Recently, the Unique Identification Authority of India issued similar guidelines to warn users Did.

India’s Unique Identification Authority or UIDAI recently announced that it is imperative to verify whether Aadhaar Letters, e-Aadhaar, Aadhaar PVC Cards and M-Aadhaar (all forms held by users) are genuine or counterfeit. Did. Because nowadays, many people misuse this card for fraudulent activities in disguise. Always remember that the 12 digit number is not an Aadhaar number. Therefore, before accepting this card as proof of identity from someone, you should verify it online. It is very important to check if the user has submitted her original Aadhaar card. This is especially important when purchasing a new SIM card, using various banking services, or checking into a hotel. And if in any way someone is found to be using a fake her Aadhaar card for malicious purposes, it is definitely a punishable offense and the violator is subject to Article 35 of his Aadhaar Law will be subject to heavy penalties.

How to verify my aadhaar card?

The question is how to verify the Aadhaar card online. In that case, UIDAI informed that any Aadhaar number can be verified using a QR code available in all Aadhaar formats (Aadhaar letter, e-Aadhaar, Aadhaar PVC card and m-Aadhaar). For this, the user should use her mAadhaar app or Aadhaar QR code scanner. QR Code Scanner is available for free on Google Play Store and Apple App Store. Moreover, this scanner is also free to use on Windows-based devices.

Redmi Note 11 Pro + with 108 megapixel camera is suddenly cheaper, this time for the first time