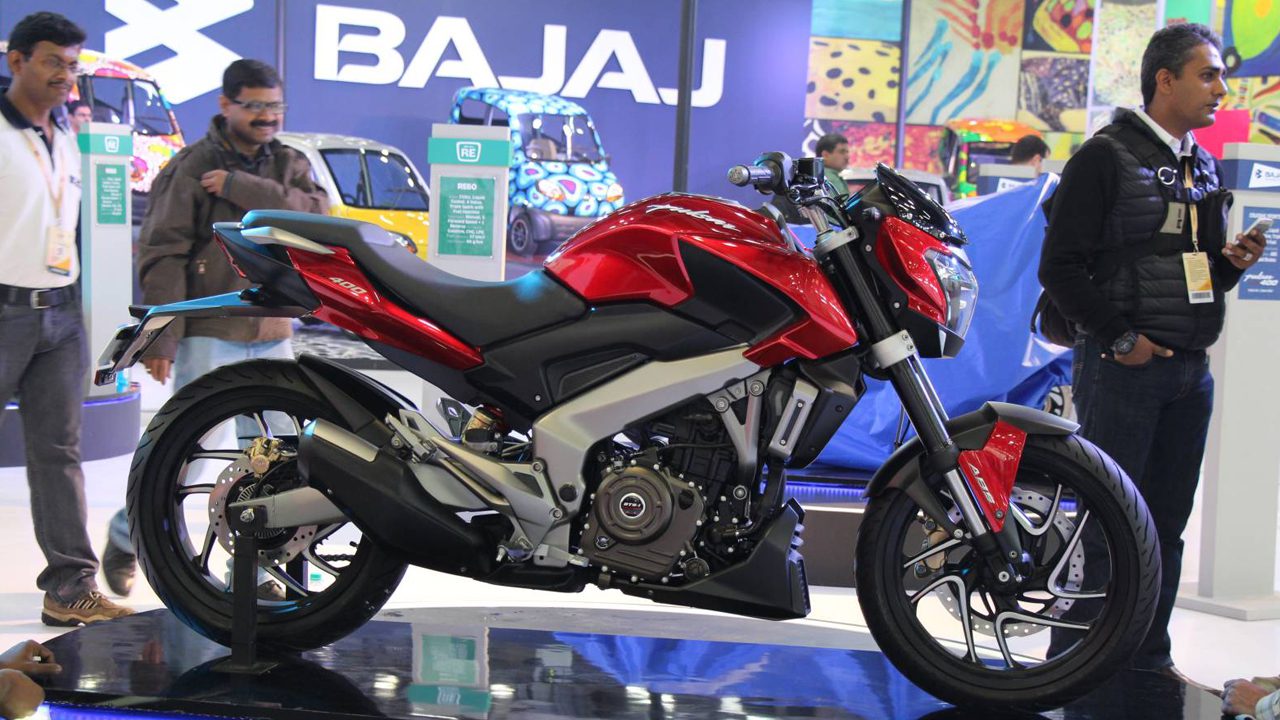 Bajaj does not hesitate to update its popular Pulsar series regularly. The exception, however, was the Pulsar 150. For a long time, there was a lot of regret among buyers. Bajaj is trying to fill that gap. A new generation of bikes will soon be named the Pulsar N150. It has been spotted several times on Indian roads in the last few months. However, Bajaj has yet to reveal an exact launch date for the bike.

Meanwhile, last year Bajaj introduced two new 250cc models to the Pulsar lineup. They are – Bajaj Pulsar N250 and F250. A completely new tubular chassis is used. A few months ago a new Pulsar N160 was launched based on this frame. It is expected that the N150 this time will also be based on the same structure.

The N150 sits below the N160 in the company’s portfolio. Lots of enthusiasts are waiting to get a glimpse of the sporty looks and long mileage bike. The N150 he appears in two variations. The Pulsar N250 and N160 have some similarities to this. Compete with bikes like the Yamaha FZ V3, Suzuki Gixxer 155, TVS Apache RTR 160 2V and Honda Unicorn.

The Bajaj Pulsar N150 could be priced around INR 1.07 lakh (showroom price). There is a high possibility that the headlights of the current Pulsar 150 will be adopted as they are in the new model. Other highlights include split grab rails, underbelly exhaust unit, twin LED taillights, halogen headlamp illumination, telescopic front forks and rear monoshock suspension.

Realme 10 Pro, Realme 10 Pro+ 5G with 108 megapixel camera and many other special features