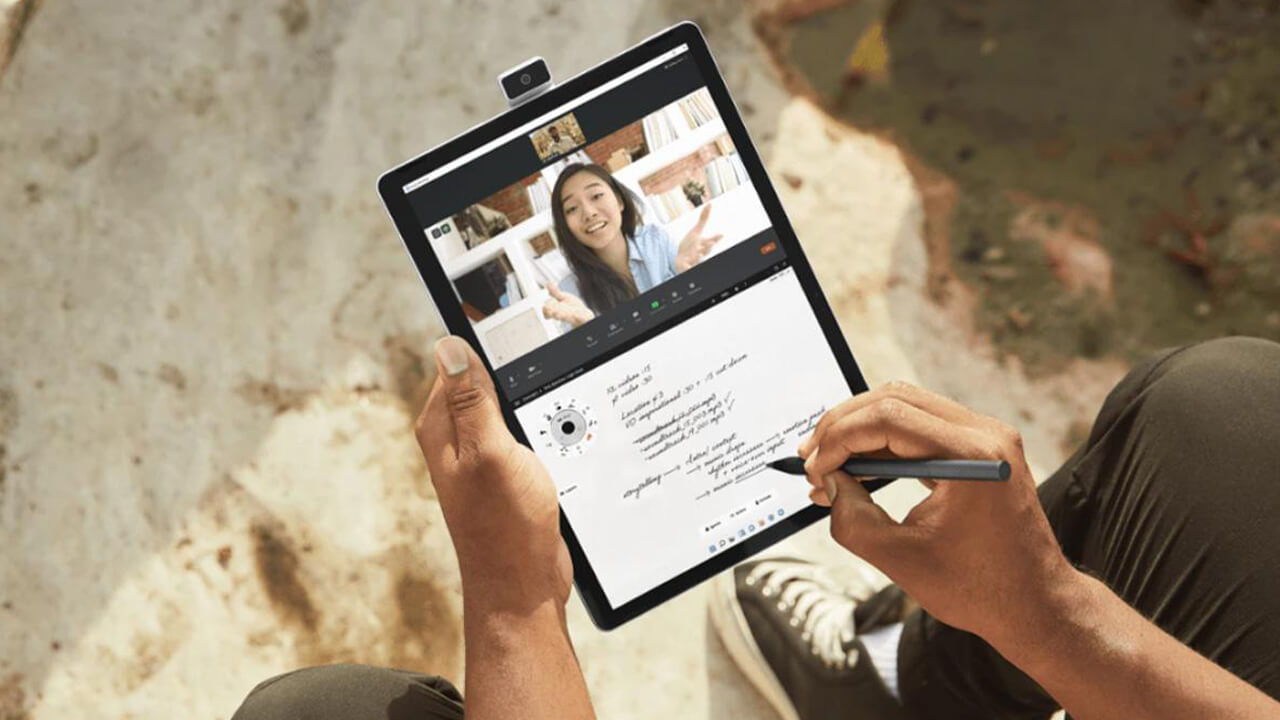 Demand for tablets and personal computers (PCs) is growing in India. According to Cyber ​​media Research data, India’s tablet PC market grew by 22% in the July-September quarter, but he saw the highest demand for 5G tablets during this period. According to a CMR report, the tablet PC market is expected to grow 10-15% by the end of this year.

According to the report, Samsung holds 28% of the tablet market. This is followed by Lenovo in second place with 26% market share and Apple in third place with 19% market share. Overall, the Indian tablet market grew by 22% during Q4, with 5G-enabled tablet sales growing the most during the period.

The report also states that demand for 8-inch tablets remains the highest. This 8-inch tablet has a market share of 43%. Also, people are leaning toward tablets with 5G connectivity. However, there are very few of his 5G tablets in the Indian market right now.

Realme 10 4G arrives in India with advanced features. How many GB of RAM and storage? See