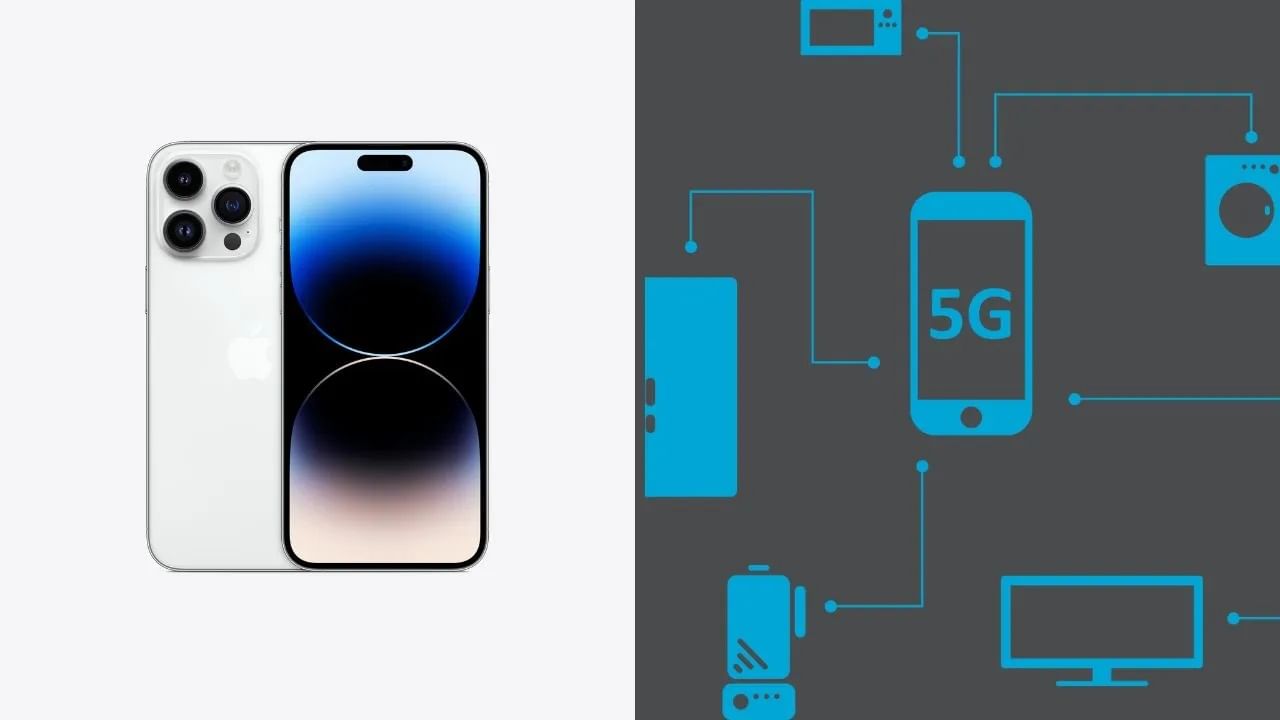 Apple iPhone 5G Update: Apple has confirmed that iOS 16 beta users will receive a new software update next week that will enable them to access 5G services. This iOS 16 beta software program will be rolled out on November 7, 2022.

By December, all iPhones will be able to use 5G. symbolic image.

iOS 16 Beta Update: iPhone users are going to get 5G update soon. Apple has confirmed that iOS 16 beta users will get a new software update next week that will enable them to use 5G services. This iOS 16 beta software program will be rolled out on November 7, 2022. Apple’s beta program will allow users to test the software and test its features before releasing it before rolling out the software update to all iPhone users. That’s why the company says that 5G support is being enabled initially for the beta release. The final version of the software will reach all iOS 16 users by December.

iOS 16 beta: Who can participate

iOS 16 beta: what is it really

iOS 16 beta is a software under test before the final release. Pre-release software versions usually contain bugs and incompatibilities. Hence, they have been made available under beta testing for people to test and share feedback. That feedback helps Apple identify and fix software problems before the final version is released. One thing to note here is that these software builds are not part of the commercial release. Therefore, beta software should only be installed on non-production devices or secondary devices.

Method 1: Back up your data and files before installing the beta version of iOS. Apple recommends backing up using the Finder service.

Method 2: To download a configuration profile from an iOS device, visit beta.apple.com/profile.

Method 4: To check for available updates in the beta, press Software Update.

Once the beta software is downloaded, it takes a while for the iPhone to install it. In some cases the process requires a fresh installation. It is recommended to back up data and files before switching to a beta software release. Once beta software is released, iPhone users will automatically receive future beta releases, just as updates come to commercially released versions.

iOS 16 Beta: How to Enroll in Software Update’s Beta Program

Method 1: First go to Settings, from there go to General Options and then click on VPN & Device Management. Here you will see iOS beta software profile option, press there.

Method 2: Tap on Delete Profile option. Enter the device passcode if necessary. After that tap on the remove option.


Method 3: Once the profile is removed, your iOS device will no longer receive the iOS public beta. When the next commercial version of iOS is released, you can install it from Software Update.

BGMI 2.3 Update: Will Battleground Mobile India Get 2.3 Update? When can it come?

Deja vu: The 23 Ton Huge Chinese Rocket Is Returning To Earth, No One Knows Where It Will Fall!