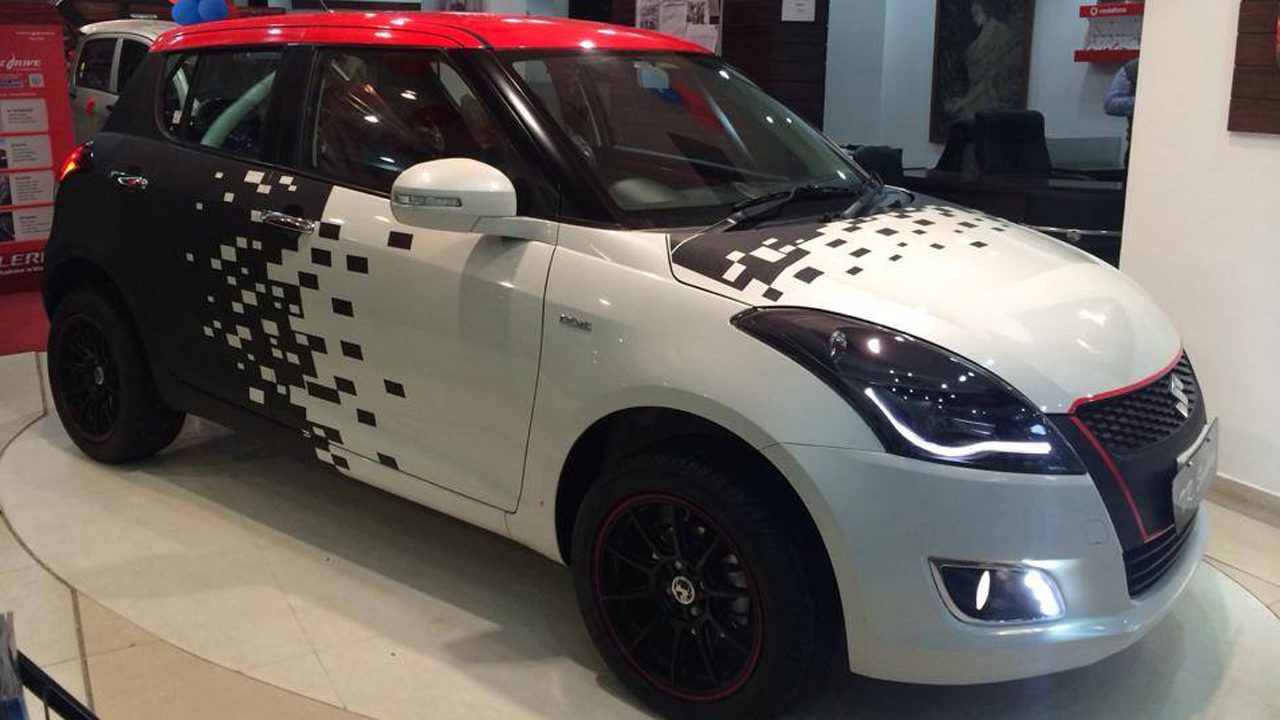 Maruti Suzuki is all set to launch the new generation models of the compact hatchback Swift and its sibling the Dzire. According to a media report, the mileage of the upcoming new model pair of the company will bring a smile on the face of the buyers. The main reason is that the car will come with two strong hybrid systems.

The new generation models (2024) of Maruti Suzuki Swift and Dzire have been tentatively named YEBD. According to the report, it will be offered with an all-new 1.2-litre three-cylinder petrol engine. These are likely to be developed jointly with Maruti Suzuki’s partner Toyota. Toyota’s Strong Hybrid technology will be used in the cars. As a result, they will achieve a range of 35-40 km on one kg of fuel.

Meanwhile, the current generation Swift returns 22.56 kmpl and the Dzire returns 24.1 kmpl. While Maruti Suzuki Grand Vitara and Toyota Urban Cruiser Haider get fuel of about 28 km per kg. The powerful hybrid technology in the cheaper model without the diesel engine will increase the excitement among the buyers manifold.

Maruti Suzuki is currently pushing for its localization to differentiate the robust hybrid technology with the existing petrol engine. However, the 1.2-litre strong hybrid engine will be limited to the high-end variant only. Instead, the base model of the Swift and Dzire will get the K12C engine.

On the other hand, the Indo-Japanese company is currently focusing on expanding its S-CNG range. Recently they launched Baleno CNG, XL6 CNG. Grand Vitara CNG and Brezza CNG are waiting for the next launch. Meanwhile, the company’s five-door Jimny and Baleno-based crossovers are likely to be showcased at the 2023 India Auto Expo.

Aston Martin made a splash with its 1 crore superbike, why is it so expensive?