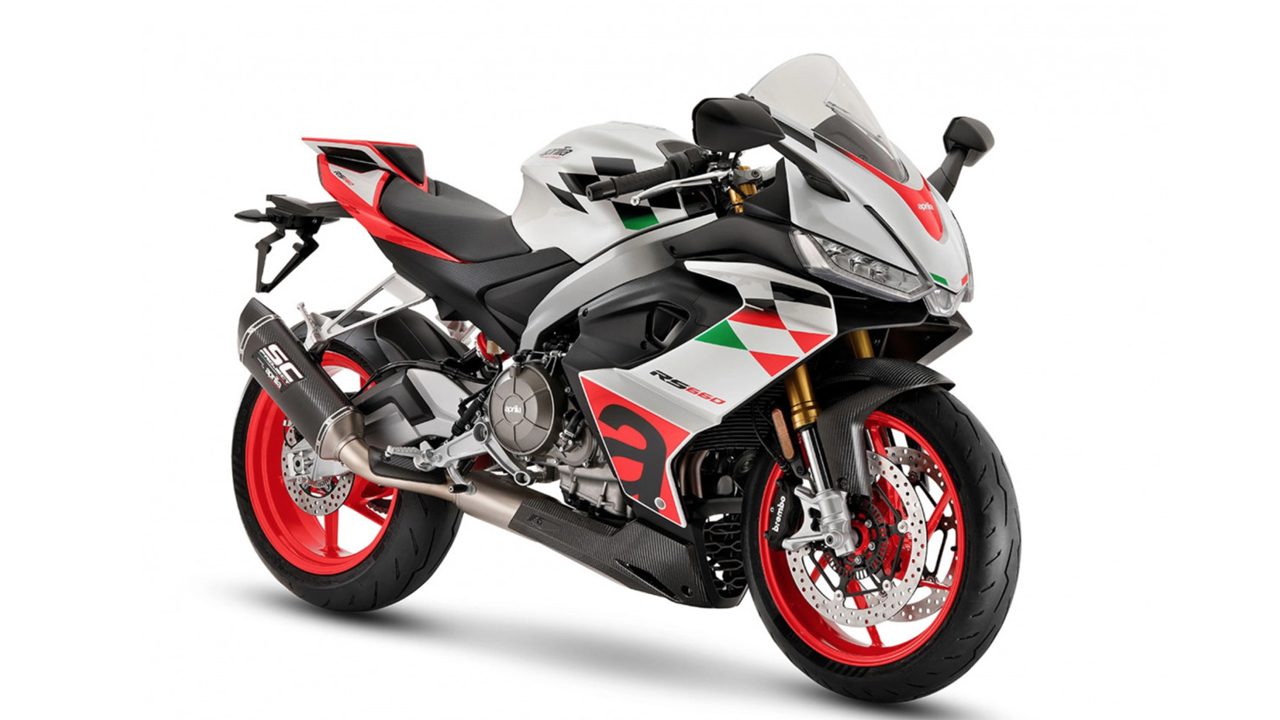 The demand for full-faired sports bikes has always been high. Especially for the youth, they are like the jewel of the eye. Keeping this fact in mind, various bike manufacturers have come up with one sports bike after another. This time the new version of the RS660 sports bike has come out from the hands of the popular Italian bike maker Aprilia. The most interesting thing is that it weighs only 166 kg less than before. Which is almost equal to the Bajaj Pulsar RS 200. The bike was showcased by the company at the EICMA motorcycle show held in Milan, Italy.

Even the RS660 Extrema is the only petrol-powered bike that Aprilia brought to the EICMA this year. However, the crown of their most popular and best selling bike is on its head. The price of the bike has not been announced yet. However, it is known that this sports bike with special features will reach only a few customers i.e. it is coming in the market as a limited edition.

This new version of the RS660 Extrema comes equipped with lightweight exhaust pipes sourced from SC Project. Its carbon silencer is located on the right side of the bike, the previous version offered an underbody exhaust system. A black anodised bracket sits on top of the silencer. So it’s possible to remove the pillion footrest to reduce weight.

There is also a carbon fiber mud guard at the front and a redesigned lightweight belly pan. The entire body of the bike is seen with white and red color work. Single seat has been installed in Extrema. But if you want someone to sit behind, then it will be necessary to install a separate passenger seat.

The bike’s software has also been changed so that the gearbox can be configured in race shift mode without changing any components. Along with this, advanced features like traction control, cornering ABS, engine braking, engine maps and wheelie control will be available.

The Aprilia RS660 Extrema is powered by a 660 cc parallel twin engine at its core. It is capable of producing a maximum power of 100 hp and torque of 67 Nm. Since the weight of the bike is commensurate with the capacity of the engine, it will have an ideal power-to-weight ratio. Aprilia has not said anything about whether the bike will be launched in India or not.

Honda brought the ideal bike for the use of youth

India could become the home of the iPhone, a product from Apple to reduce its dependence on China